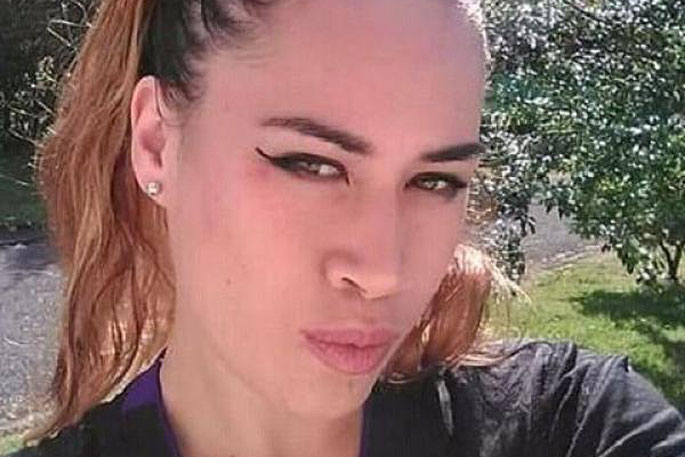 Police investigating the death of Rotorua mother Melissa Jones are hopeful that new information released will prompt those who know what happened to Melissa to get in touch.

Melissa’s death is being treated as unexplained and police are appealing for the public’s help to piece together her last known movements.

“Melissa was the mother of two young children, who want to know what happened to their mum,” says Detective Sergeant Caroline Wharton.

“Melissa was also part of a large family and had many friends, and she is deeply missed by them all.”

On Thursday night, police released a photo of the clothing we believe Melissa was last wearing (picture attached) – black pants, a black mesh top, and a red garment that Melissa was wearing around her waist. 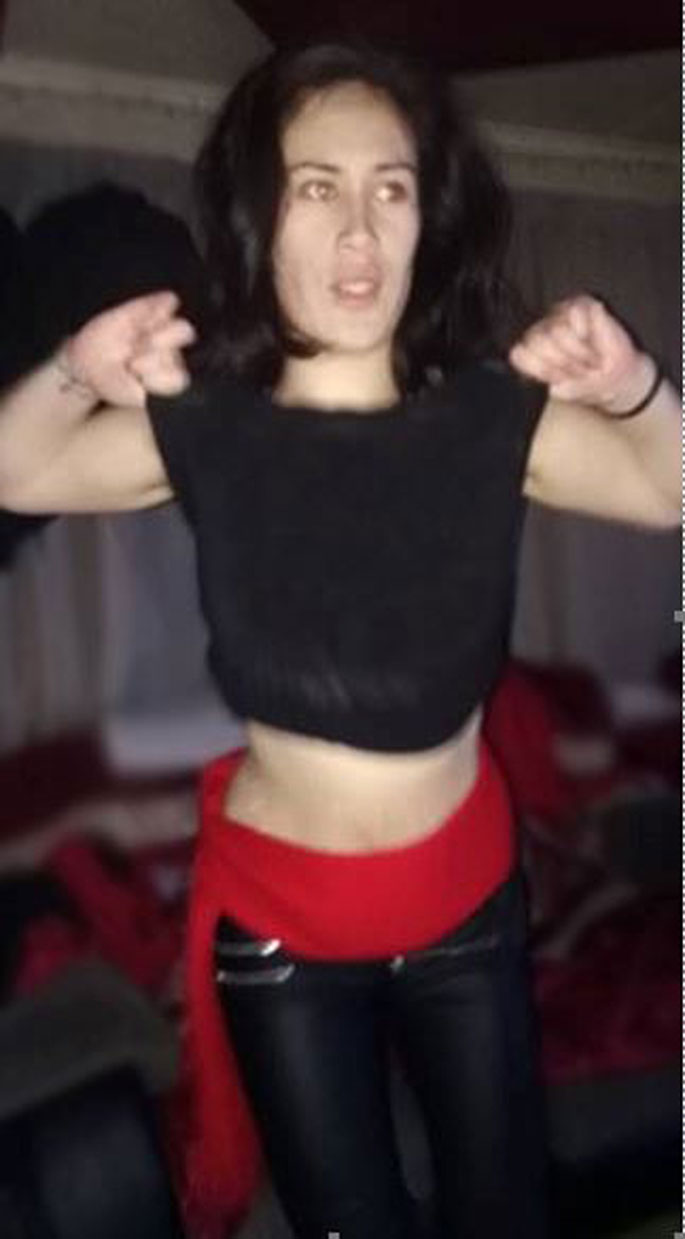 This clothing has not yet been located and Police would like to hear from anyone who may be able to assist with recovery of any of the clothing items.

“We are committed to providing answers for all those who loved Melissa, but we need help.

“There are people in the community who will have information which could assist us with establishing what happened to Melissa, and we need them to get in touch with us.”

Anyone who has information which could assist the investigation team is urged to contact the Police Ten 7 Information Line on 0800 107 4636.