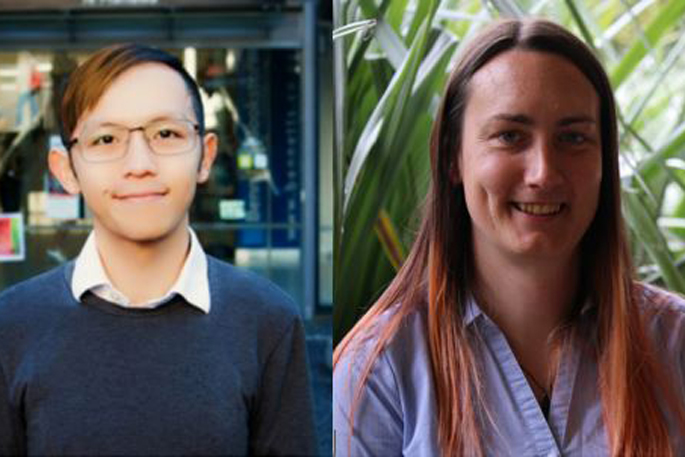 A University of Waikato study has found that transgender people who have experienced stigma, including harassment, violence, and discrimination because of their identity are much more likely to have poor mental health outcomes.

Based on the responses of 1,178 people who completed a national Aotearoa/New Zealand survey, the findings published in the International Journal of Transgender Health, also show that over half of transgender people had been discriminated against for being transgender.

A team of experts from Waikato, and the University of Otago, assessed the results of the 2018 ‘Counting Ourselves’ survey – a nationwide community-based questionnaire of transgender people living in Aotearoa/New Zealand.

Specifically, the team analysed the extent that stigma and discriminatory experiences alongside protective factors such as the support of friends, family, neighbours and communities, are related to the mental health of transgender people in Aotearoa/New Zealand.

Their results show that 23 per cent of transgender people had been verbally harassed in public venues (such as public transport, retail stores and restaurants) for being transgender, whilst more than one-third (39 per cent) had been victimised through cyberbullying.

Lead Author Kyle Tan says the findings of this research show that experiences of gender minority stress are strongly associated with mental health, including suicide, and that positive, protective factors appear to act as a buffer against this.

“One quarter (25 per cent) of transgender participants who had high levels of discrimination, harassment and violence, and low levels of support from friends, family and community, had attempted suicide in the last year.”

However, only 3 per cent of those who with low levels of discrimination, harassment, and violence and high levels of protective factors had attempted suicide.

This means that those with lower risk factors and higher protective factors were more than eight times less likely to have attempted suicide.”

Principal Investigator Dr Jaimie Veale added that these mental health inequities mean that transgender people should be a named priority in mental health and addiction policies.

“To improve the mental health and wellbeing of transgender people, we need to address the stigma and discrimination that they face. We also need to protect transgender