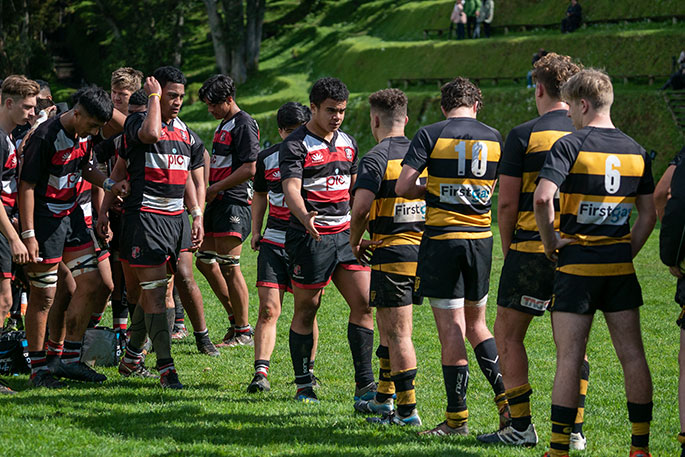 The Under 16 Rugby Carnival will be taking place on Saturday. Photo: Chies Rugby Club.

The Chiefs Rugby Club, in conjunction with the Chiefs Region Provincial Unions, are hosting an Under 16 Rugby Carnival at Hautapu Rugby Club in Cambridge on Saturday.

Following the cancellation of the Northern Region Provincial Union Under 16 Tournament, the Chiefs Rugby Club and the Provincial Unions within Chiefs Country developed a meaningful one-day tournament to engage with talented local Under 16 players.

The one-day rugby carnival has been constructed to enhance player development and provincial union connection among a talented group of Under 16 rugby players from across the Chiefs’ regions.

“In a challenging year where lots of traditional competition structures have been affected, it’s great that the Chiefs Region Provincial Unions have supported the innovative idea of having a one-day carnival.

"Under 16s rugby is the first step in the Chiefs high performance playing pathway and the way the carnival has been structured is that all players will get the opportunity to play meaningful representative games in front of friends and family.”

Counties Manukau, Tainui Waka, Harlequins, Hamilton, Thames Valley and Taranaki will compete in the one-day carnival. Each team will experience a skills session and parents will partake in a half hour information overview of the Chiefs player development pathway.

9am: Tainui Waka vs. Hamilton

9.30am: Thames Valley vs. Counties Manukau

10am: Taranaki vs. Harlequins

11am: Taranaki vs. Tainui Waka

11.30am: Harlequins vs. Counties Manukau