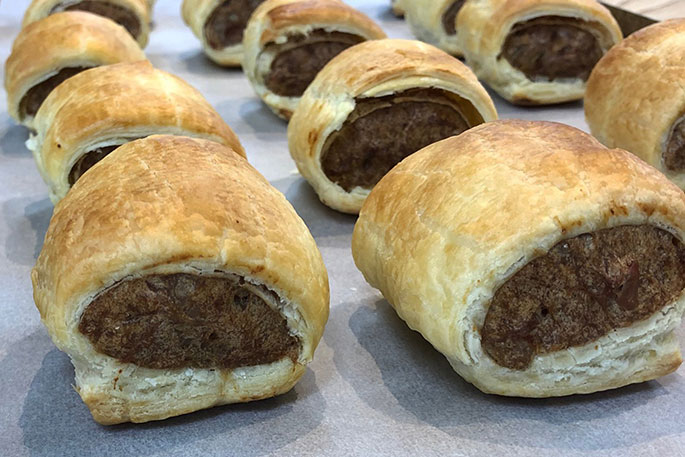 Around 80 entries have been received from the Tauranga area.

More than 1000 sausage rolls will be judged in a week’s time to see which one will win the inaugural Bakels Legendary Sausage Roll competition.

Organisers says 1818 sausage rolls are will battle it out for the title.

“We’re about to find out but with 606 bakeries entered in the inaugural Bakels Legendary Sausage Roll competition, judges have got their work cut out,” says a Bakels spokesperson.

“October 21 will see 1818 sausage rolls arrive in Auckland to face intense scrutiny from judges eyeing up their pastry colour and quality, the traditional sausage filling and whether they are up to ‘Legendary’ status.”

The winner will be announced the following morning.

How do the entries stack up by the regions?

“Let the battle begin for the best sausage roll in New Zealand!”