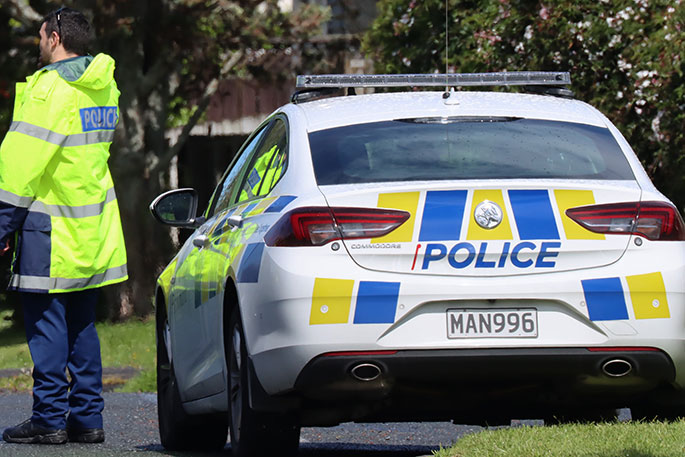 UPDATE 10.7AM: Police are investigating reports of a sudden death in Mount Maunganui this morning.

A police spokesperson says cordons were in place on Te Maunga Lane for police to conduct their scene examination.

They were notified of the incident at around 9am after body was found in the area.

The death has been referred to the Coroner, says police.

A SunLive reader says there was a heavy police presence in the area.

They say police have cordoned off Te Maunga Lane, at its intersection of Eversham Road.

Reports are coming on of a heavy police presence in Mount Maunganui this morning.

A SunLive reader says Te Maunga Lane is cordoned off.

"It is cordoned off at the intersection of Eversham Road."