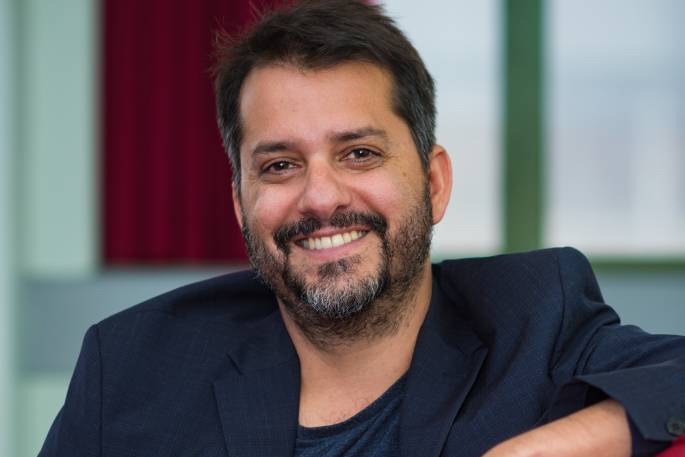 Associate Professor Taciano Milfont from the School of Psychology - Te Kura Whatu Oho Mauri, has been appointed to serve as a member of the Climate Change Task Force of the American Psychological Association.

Associate Professor Milfont joins a team of eleven other academics and psychologists tasked to provide a critical review of APA's past and current activities related to addressing climate change, and to recommend goals and strategies for future APA activities to strengthen the role and impact of psychology in addressing the global climate change crisis.

The 12 Task Force members were selected from over 40 nominations. In the appointment letter, APA President, Professor Sandra Shullman, noted she selected individuals who had impressive records of accomplishment to join the Task Force, which include academics from prestigious universities in the USA (Stanford University) and the UK (University of Cambridge).

Associate Professor Milfont is the only member from a country in Australasia and the Southern Hemisphere.

“I am honoured by this appointment and look forward to guide the next stage of work by APA and the field of psychology to help address the climate crisis”, says Associate Professor Milfont.

He joined the University of Waikato in May 2020 and believes his appointment as ‘Reader in Environmental Psychology’ at the Tauranga campus confirms the University’s commitment as a leading institution conducting research to understand and manage the impacts of human activities on the environment.

Associate Professor Milfont has created Environmental Psychology Waikato, a lab dedicated to applications of psychological principles and methods to understand and solve environmental issues, and believes the APA Task Force appointment will generate new learning and research opportunities to psychology students who might want to join his lab.

“Climate change is the most important crisis facing us as a species. The Appointment of Associate Professor Milfont to the Task Force is a major source of pride for the School of Psychology and for the University of Waikato. It really shows how we are out in front on the main issues."

The Task Force will be Chaired by Professor Gale Sinatra from the University of Southern California, where she heads the Motivated Change Research Lab that explores the role of motivation and emotion in teaching and learning about controversial topics such as climate change and biological evolution.