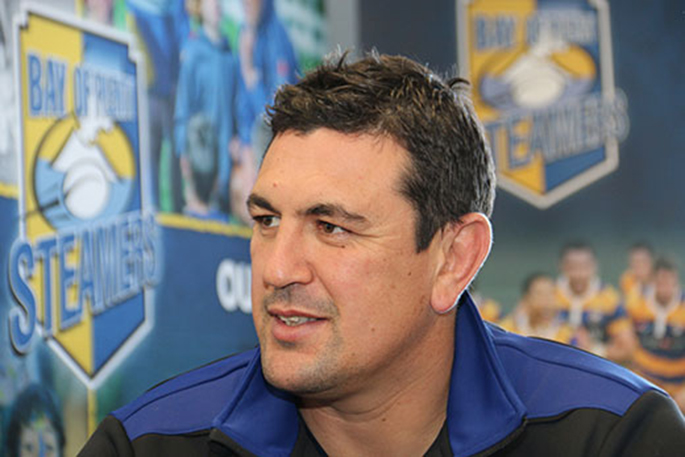 The Bay of Plenty Steamers versus Tasman Mako game has been brought forward today.

The game which is being played at Trafalgar Park in Nelson this afternoon has been brought forward to 1.15pm and will be televised live on Sky Sport NZ Channel 051.

Bay of Plenty is currently in seventh place in the Mitre 10 Cup Premiership 2020 standings with seven points. Tasman is lying in fourth place with 15 points.

Steamers head coach, Clayton McMillan, has named his Steamers side to face Tasman today in Nelson.

Regan Ware are Kurt Eklund are set to play their 15th game this afternoon to earn their Bay of Plenty Steamers blazer.