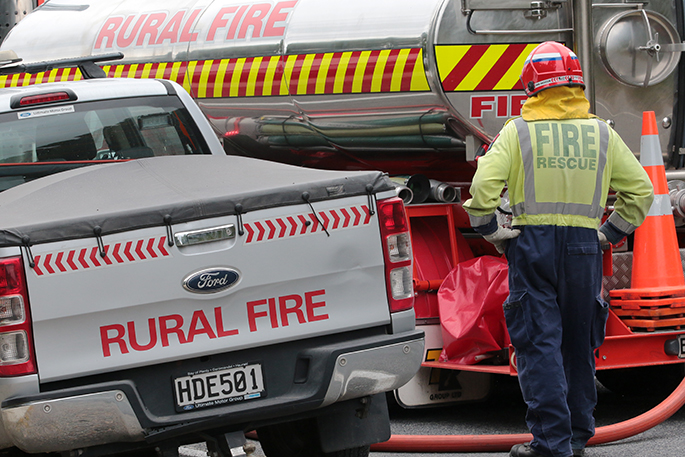 Firefighters are battling a large shelter belt fire in the Western Bay of Plenty this afternoon.

"We have two trucks and one tanker at the scene."

There are also reports of traffic delays on SH2.

A SunLive reader has messaged us on Facebook to say State Highway 2, near Paengaroa is blocked.

She believes the traffic is stalled due to the shelter belt fire. 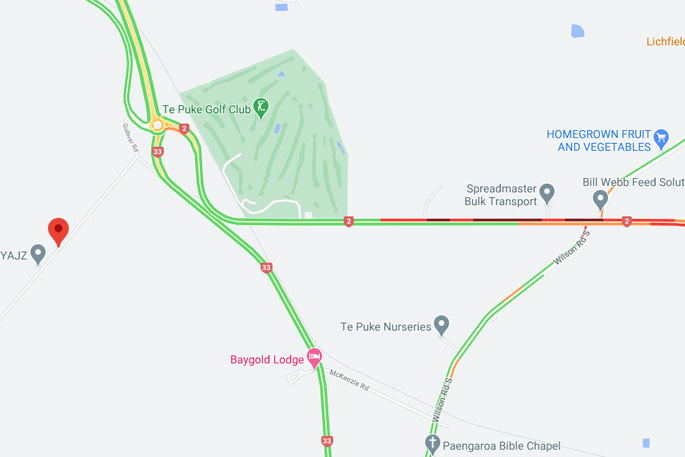 This is the second shelter belt fire in the Western Bay today.

Earlier, firefighters were called to an out of control rubbish and shelter belt fire in Katikati.

Kaisey says the fire was on Beach Road.

Two trucks and a tanker were also called to the fire, with an additional truck called for for extra water. 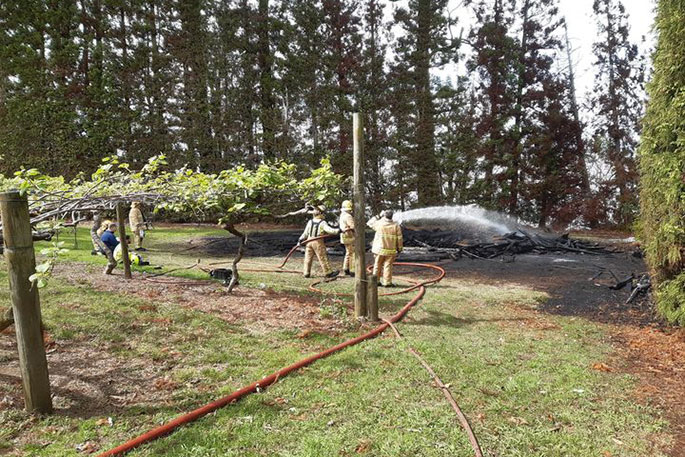