Fine day on the cards for BOP 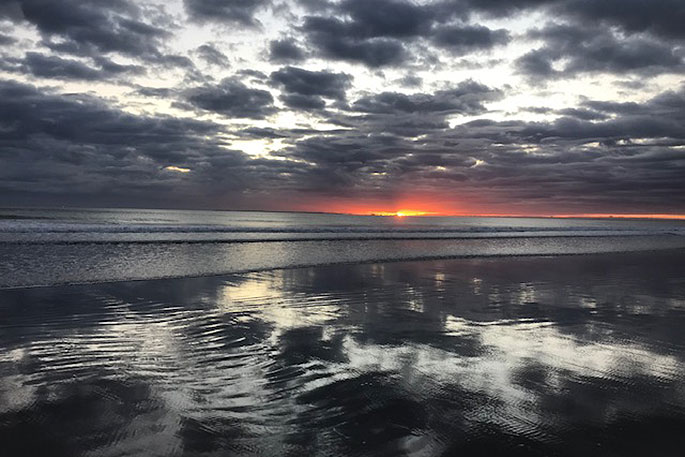 As the sun rises over the Bay of Plenty today, weather forecasters are predicting a fine day.

Any early showers are expected to clear, with morning cloud breaking to make way for mostly sunny weather, says WeatherWatch.co.nz

Easterly winds are expected to hang around the region, with a high of between 15-18 degrees expected.

“Rain moves into the western South Island on Saturday in a northerly airflow, heavy falls Greymouth southwards from evening.

“The North Island has a mainly dry day but expect a shower or two from Coromandel north up through to eastern Northland in an easterly airflow. Auckland stays mainly dry, perhaps the risk of a brief shower in the afternoon,” says the weather organisation.

“Dry for eastern New Zealand on Sunday, rain for the West Coast with heavy falls.

“The western North Island sees a shower or two in a northerly airflow, picking up a touch about Kapiti in the evening.”