No active community cases of COVID-19 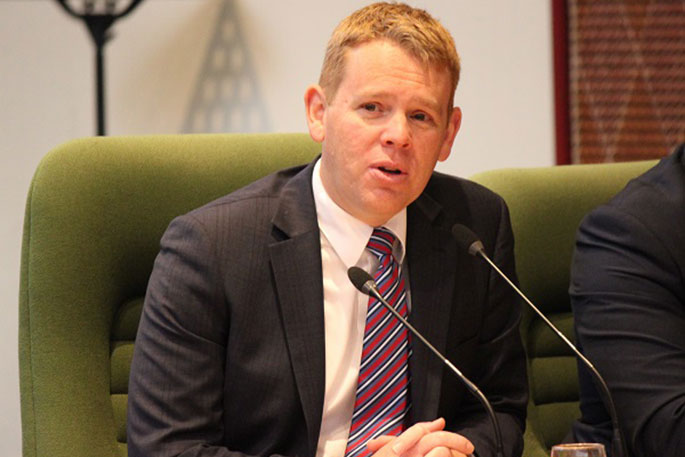 There are no active community cases of COVID-19 remaining in the country after the last people from the recent outbreak have recovered from the virus.

“This is a big milestone. New Zealanders have once again through their collective actions squashed the virus," says Health Minister Chris Hipkins.

"The systems that have been developed and strengthened since our first wave of COVID-19 have worked very effectively to chase down the virus, isolate it, and eliminate it.

“It’s really good news, but as always we cannot sit back. Constant vigilance and team work, with everyone playing their part to ensure we stay on top of the virus, needs to be our new normal for some time to come.”

“The scale and speed of the response ensured the virus was not allowed to spread unimpeded, as people worked around the clock to rapidly identify and isolate cases as they emerged in our communities, then trace and test their contacts,” says Hipkins.

“The Auckland August cluster has been our largest by some margin, and it has taken considerable effort from across the health system, and from all New Zealanders, to contain this outbreak so quickly.”

In the two months since this outbreak began, laboratories nationally have processed nearly half a million tests – almost the same number as in the whole six months prior.

“This has been an extraordinary effort, and just one facet of our resurgence plan that responded to the virus re-emerging in our communities.

“Everyone played their part. That came once again with enormous sacrifices, and I thank everyone for their efforts. I especially want to acknowledge members of the Pacific community in Auckland who were particularly affected by this outbreak, and whose cooperation was critical in the success of our response.

“While having stamped out COVID-19 in our community for the second time is a real achievement that New Zealanders should be proud of, there is an ongoing risk that further community cases will emerge in the future.

“I urge New Zealanders to remain vigilant and to not let complacency creep in.”

"Doing this will support us remaining in Alert Level 1 as the risk of the virus spreading in the community is much greater when there are no restrictions on gatherings or going out.

“If you become unwell, stay home and seek advice on getting a COVID-19 test."

Hipkins says one of the successes of this outbreak was the ability to rapidly trace contacts of confirmed cases, including in instances where cases had kept track of every place they had been via the NZ COVID Tracer app.

“We must all continue to keep a detailed record of where we have been and who we have seen. Part of the reason we were so successful in tracing contacts of cases so quickly in this outbreak was through the details that cases were able to provide us.

“Even though we will all be in Alert Level 1 from tomorrow, please keep using the app as part of your daily routine – it will help protect your whanau and community.

"We expect the Auckland August cluster will officially ‘close’ in four weeks – which is when there have been no new cases for two incubation periods from when all cases are considered recovered."