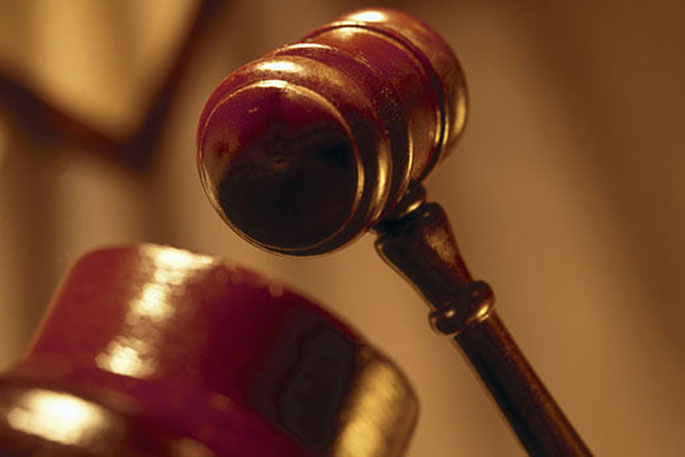 The man was sentenced in court on Tuesday. File photo.

A man who admitted snatching a four-year-old girl while riding her scooter has been sentenced to prison.

Huntly man Taukiri Makaira Cash was sentenced to five years and 10 months with a minimum non-parole period of three years in the Hamilton High Court on Tuesday, says Stuff.

He was sentenced after pleading guilty to six charged including kidnapping, indecent communication with a young person under 16, attempted sexual conduct with a child under 12, and three counts of doing an indecent act.

The offending was against multiple victims who ranged in age from 4 to 11 years old.

I’d have executed him for ONE... But maybe "Jim" has it right; castration for life seems fair to me... and not chemical... with a blunt knife...

Another demonstration of the country’s Third World Judiciary

sums it up well with his headline - PATHETIC.

5 years!!! Kidnapping a 4 year old. Good grief. What a PC world. If this was my grand daughter I would want him locked up, key thrown away and gelded.