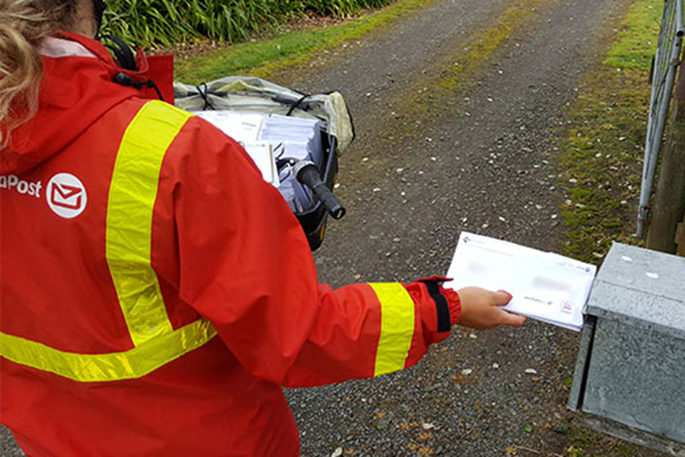 Another persons private details were sent in a letter by police to a third person. File photo.

A review is underway following a mailing error involving a letter sent to a person from the Police Infringement Bureau.

Police have been alerted to the issue by a member of the public who received the mailed letter which included a second letter meant for another person.

"Upon learning this we immediately reviewed the process and concluded this was a human error.

"We take errors of this kind extremely seriously and have changed the process to ensure this cannot happen again.

"While we are yet to confirm if any other people have received mail in error, we have been notified of a second possible error which we are investigating.

"Two-hundred-and-twenty mail items were sent at the time and we are working to understand if it has affected anyone else and will be making contact with all of the recipients of mail over this period."

The matter has been reported to the Office of the Privacy Commissioner.

Anyone who has concerns or has received information relating to a third party is asked to contact Police via 105 or infringements@police.govt.nz.