NZ now the most powerful passport in the world 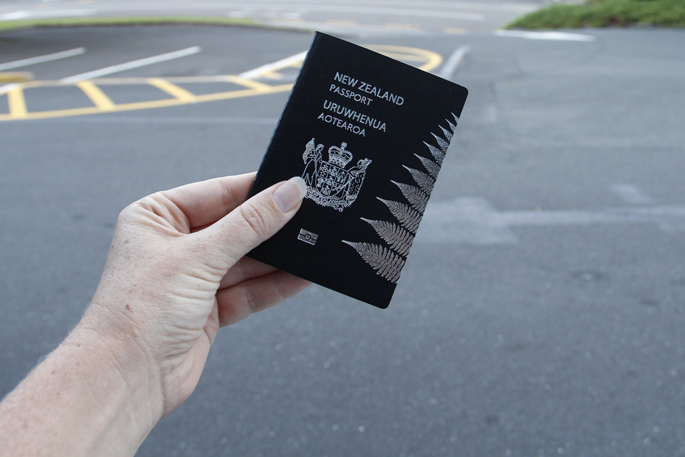 New Zealand has visa-free access, or visa on entry, to 129 countries. File image/SunLive.

In a year full of travel misery and COVID chaos, there is one ironic bright spot - the New Zealand passport is now the world’s most powerful, according to one visa index.

The little black book had held the title jointly with Japan, but the latest ranking shows NZ out on its own at the top.

The Passport Index is one of several indices which measure the amount of visa-free world travel. It looks at the passports of 193 United Nations member countries and six territories.

It shows that New Zealand currently has visa-free access, or visa on entry, to 129 countries. That’s up from 80 during the height of the coronavirus lockdowns earlier in the year, but behind 2019’s total of 169.

Japan has slipped back to second with 128 alongside a host of other nations: Germany, Austria, Luxembourg, Switzerland, Ireland, South Korea and Australia.

European countries make up the bulk of the top 10.

Propping up the list are the usual suspects Afghanistan and Iraq. Their citizens only have access to 31 countries visa-free.

Another regular index earlier in the year from Henley & Partners had the New Zealand passport in joint eighth (or joint 21st depending on how you want to read the figures).

The Henley Passport Index uses data from the International Air Transport Association for its measurements, covering 199 passports and 227 travel destinations.

If our passport is so popular ,our authorities who are responsible for issuing them needs to tighten up control of it in having it issued to criminal minded people and where there is any crime commited with the use of it the passport must be removed,the person deported until otherwise proved,.I have lost count of dodgy people who have criminal records still have NZ residency and obviously holding NZ passport.

Mary Poppins will have us locked in for years. The rest of the world is getting on with it and 10% plus have already had it. There won’t be a need for vaccine soon, even if they could produce one in record time. What is Mary and Co going to do then? We’re trapped forever. May as well burn that black book. Thankfully I have another one of different colour.