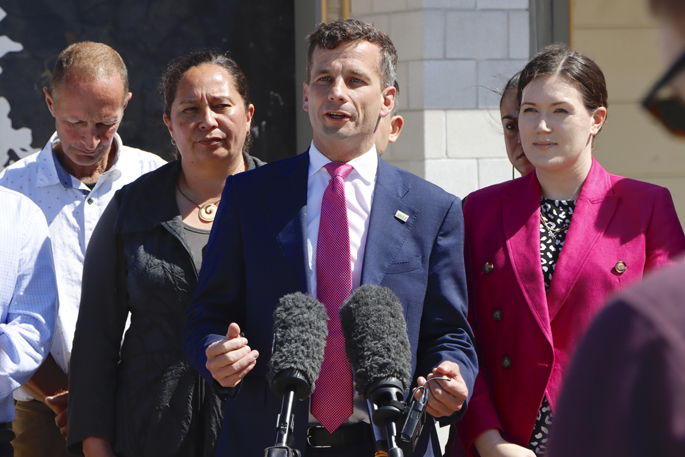 ACT Leader David Seymour wants to allow the next generation to “build like boomers” so they can create new opportunities and rebuild a country we can all be proud of.

Today in Tauranga, ACT announced its Housing and Infrastructure Strategy, Build Like the Boomers.

“‘Boomer’ has been used as a term of derision, but that generation knew how to build houses. Since the mid-1970s, our population has grown by two million, but we’re building fewer houses now than we did then. It’s no wonder we have a housing crisis,” says Seymour.

“Housing costs as a proportion of income are some of the highest in the developed world. An entire generation has been locked out of homeownership. Thousands live in insecure housing and others have no home whatsoever.

“Everyone agrees that our planning system is to blame. We simply don’t allow enough building – whether up or out – to house our growing population. Governments of all stripes have failed to confront this challenge.” 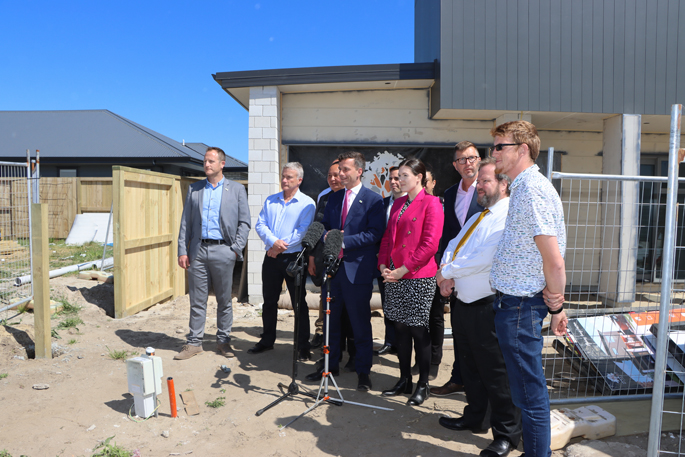 “ACT would also take the politics out of infrastructure and get central and local government working together through 30-year infrastructure partnerships, devolving revenue and responsibility to regional governments and the private sector, while strengthening accountability and oversight from central government.

“We need investment in high-quality infrastructure to boost jobs, wages and growth. But the current arrangements for delivering infrastructure are inadequate and the issue has become highly politicised.

Seymour says Governments have chosen where to build roads, bridges, and railway lines, based on political advantage rather than economic need, and changes of government every three years bring uncertainty and the risk that decisions will be reversed.

“The results can be seen in low productivity and wage growth and poor outcomes and high-profile failures in housing and transport. New Zealanders need greater certainty and consistency around infrastructure investment.

“Solving our long-term infrastructure deficit will mean we allow the next generation to build homes which are connected to opportunities in employment and education by quality infrastructure. Taking these opportunities will solve one of New Zealand’s biggest problem: poor productivity.

“New Zealanders deserve much better. The next generation needs to be able to Build Like the Boomers did.”

So why aren’t I voting for them? Maybe need to think more on this...