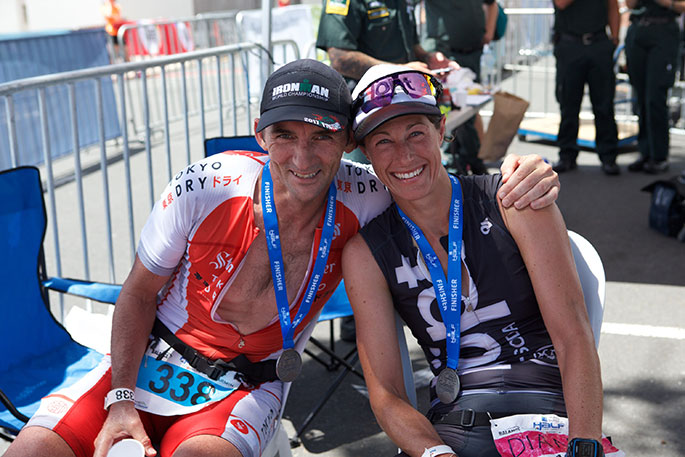 Nominations are now open for the Tony O’Hagan Cup.

The triathlon community was shaken by the sudden passing of coach, competitor and general legend, Tony O’Hagan earlier this year.

Tony not only won the Tauranga Half three times, and raced it 25 times but also coached and mentored many athletes to the start line, says a release from the Mount Festival team.

"Together with O’Hagan Sport, we are continuing to celebrate this incredible contributor to the sport, and continue his legacy at the Tauranga Half this January.

"Tony’s aim was to get the best out of an athlete given their resources. Those resources include ability, training history, training environment, and time available."

For the first time this January, the Tony O’Hagan Cup will be awarded to one Tauranga Half competitor whose journey is inspirational to those around them.

Targeted at those newer to the sport, this cup recognises these athletes who have overcome some milestones to get to the start line.

Nominations are now open for the Tony O’Hagan Cup and close on December 7.

The winner will receive the inaugural Tony O’Hagan Trophy

Nominee must be taking part in the Tauranga Half 2021 Nominee is to be someone who is an inspiration to other athletes, working hard, never giving up and showing the values of Tony and O’Hagan Sport which are: 'To get the best out of an athlete given their resources.'

To nominate someone, fill out the attached nomination form and email it HERE