Decision to move Auckland to level 1 due today 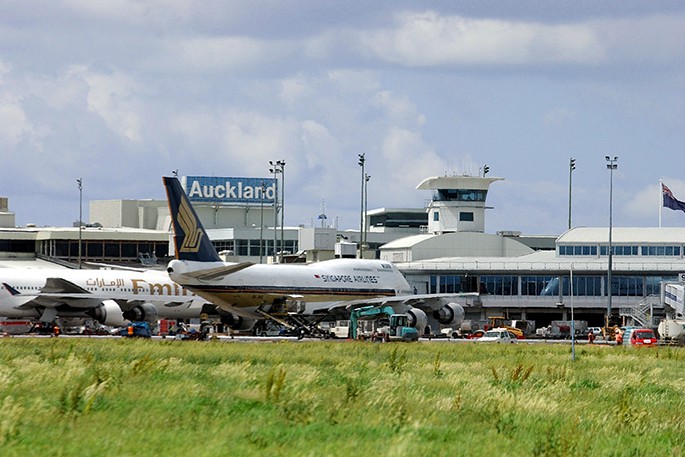 Today the government will decide whether Auckland moves to alert level 1 at 11.59pm on Wednesday and, while experts say it's safe to do so, they hope people will remain vigilant to keep the virus out.

It has already agreed, in principle, to move the city down to level 1.

It has been nine days since the last reported community case and health experts are expecting Auckland's COVID-19 alert level to move down.

Mayor Phil Goff says he is ready for restrictions to be eased if it's deemed safe to do so.

"We've had many days of no community transmission and I hope that that will be sufficient to regain all of the freedoms that we enjoy at level 1.

"Particularly on the part of the businesses that have suffered because they can't operate as normal we're hoping this will give them a chance to get back on their feet."

"Certainly the ones I've been speaking to most recently are raring to go for level 1 because it will make a difference to the spending."

COVID-19 modeller Shaun Hendy says his data shows a 95 per cent chance the August Auckland cluster has been eliminated from the community.

"That's really good news and that does mean we can look to move down from level 2."

He says it's always difficult to model the risks of re-entry through the border.

"We do think we're still at risk of new cases coming through the border, we can't completely rule that out.

Epidemiologist Michael Baker agrees there is a high likelihood the virus has been eliminated, but that doesn't mean people should be complacent.

Baker has proposed moving to level 1.5.

"Part of it is that there's still risk of undetected cases out there and we suggest this level should keep some of the good habits we've already established such as mask use on public transport and aircraft and some residential care facilities.

"When we look internationally, the countries that have been the best risk managers - like Taiwan which hasn't had a case for over four months - they passed a law requiring mask use on public transport because they really believe in having this multi barrier approach."

He says the focus now should be on the border and mitigating the risk of infected people coming into New Zealand.

"We could look at where people are coming from and pre-departure testing and, possibly, a brief period of quarantine in the source countries where the pandemic is most intense and where most of our imported cases are coming from.

"By doing that, we might be able to halve or even reduce further the number of positive cases arriving in New Zealand. That would mean less strain on our managed isolation and quarantine facilities."