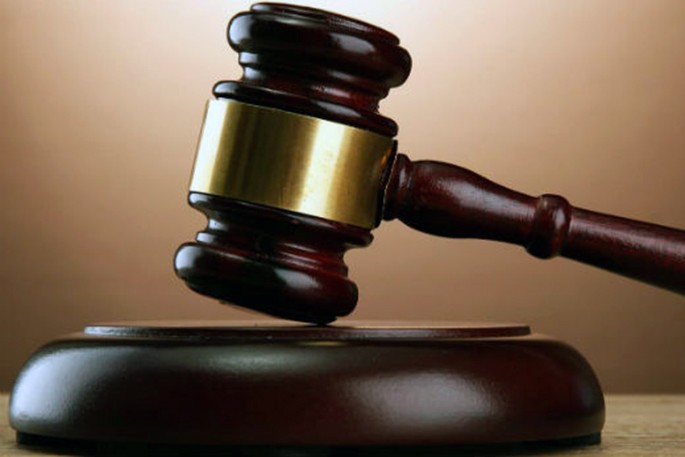 A man has been fined and sentenced to six months home detention and 200 hours community work, and his company fined and ordered to repay victims for providing immigration advice without being licensed or exempt, and asking for or receiving a fee.

Liang Michael Liu, sole director of the company LJ Consulting Ltd, trading as New Zealand Business Migration (NZBM), was convicted and sentenced by the Auckland District Court on a total of 15 representative charges laid by the Immigration Advisers Authority (IAA).

As the sole Director of NZBM, Mr Liu was sentenced to six months home detention, 200 hours community work and ordered to repay one of the five victims $10,000. Mr Liu’s company NZBM was ordered to pay a fine of $30,000 and make reparations to the victims of $153,120.

“Mr Liu and his company charged extremely high fees for providing advice to people looking to migrate to New Zealand with entrepreneur and investment category visas – in some cases the fees exceeded $350,000,” says Registrar of Immigration Advisers Duncan Connor.

“These visa categories require a significant financial investment in New Zealand and the clients entrusted LJ Consulting to provide the appropriate immigration services and documentation associated with their visas.

“It is compulsory for anyone, anywhere in the world, giving immigration advice about New Zealand to be licensed, unless they fall into one of the exempt categories outlined in the Immigration Advisers Licensing Act 2007. Mr Liu never applied for an Immigration Adviser’s Licence and was not exempt from being licensed.”

“Regardless of the complexity of a visa application, if people need help with an immigration matter they should only use a Licensed Immigration Adviser, or an exempt person such as a lawyer with a New Zealand practising certificate.

“This type of offending can cause significant stress to visa applicants, impact their ability to enter/remain in New Zealand, and cause financial loss, it will not be tolerated.”

The IAA investigates complaints made by any person about unlicensed immigration advice. Individuals found breaking the law can face up to seven years in prison and a fine of up to NZD $100,000.

A company can be considered a ‘person’ for the purposes of this section of the Immigration Advisers Licensing Act.

The IAA’s online register of licensed advisers is available for those who want to search for a licensed immigration adviser. More information on the IAA can be found at www.iaa.govt.nz

I agree with Jim.

Flagrant disregard of the Law and rorting potential immigrants should result in banishment. Not the Kiwi way, and refutes all rights to be here.

Should have been fined heavily then deported. Very wet bus ticket sentence.