Arrests made in relation to phone scams 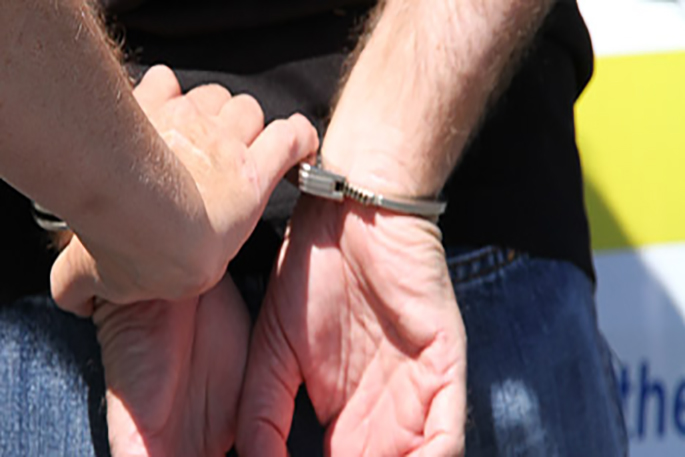 Three people are facing charges and the investigation is ongoing. File photo.

Three people have been arrested and charged as part of ongoing investigations by Police into phone scam complaints.

Police from the Auckland City Financial Crime Unit are seeing a surge in reports from victims who have lost significant amounts of money to phone scammers in recent months.

On one occasion in August, an 84-year-old victim reported losing almost $10,000 after receiving a call from an unknown person claiming to be from Spark, who stated the victim’s Spark account had been hacked.

The victim later noticed a large sum of money had been unknowingly taken from their account.

The men, aged 31, 28 and 26, are all appearing in the Auckland District Court this month.

“These people are working as money mules and they are generally paid a portion of the money for their role.

“Money laundering is illegal and we want to warn those engaging in this criminal activity that they risk being prosecuted for their part in these scams.

“We will continue to investigate these phone scam cases and further arrests are likely.

“If you are approached online by someone requesting to use your account to transfer funds, you are likely being recruited as a money mule.

Do not engage with them or give them your account details.”

Bridget says police once again urge the public to be wary of calls from scammers after seeing millions of dollars lost by Kiwis in the past few months alone.

“Never give your personal banking information out over the phone and do not allow the caller to access your computer remotely – regardless of what company the caller claims to be from.

“If you think you may have been a victim of a scam, notify your bank immediately.”

Great comment. Keep up the good work. Hahaha. Spark help? Really? From my research Spark is just Telcom under a different name. They seemed to have held NZers to ransom for years as they monopolized the market. From what I can make out spark, Telecom, whatever you want to call them just don’t care. They care about the mighty dollar - period.

While the scammers from India are paid well and have the Kiwi idiom off pat they are a bit slow to pick up when they are being strung along. When called, I thank them and as they claim to be phoning from Spark’s Technical Department, I persistently request my account number as a first level of identification. They babel on about this and that and I patiently bring them back to identifying themselves. As I usually have the spare time to chat, this exchange can go on for half an hour. Eventually they mostly hang up on me, sometimes in a shower of expletives. I fully understand how their patter can convince the unwary, and at least our Financial Crime Unit are catching a few of the insensitive criminal intermediaries. Maybe Spark could help by posting updates to their customers about this menace.