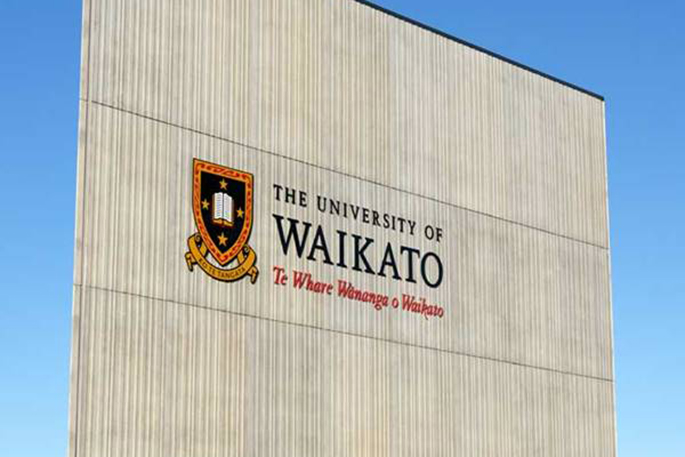 University of Waikato Chancellor Sir Anand Satyanand has assured Kīngitanga the University will act on the recommendations of an independent report into claims of structural, systemic and casual racism at the institution.

The report by Sir Harawira Gardiner and Hon Hekia Parata found there is a case for structural, systemic, and casual discrimination at the University by virtue of its western university traditions and cultures.

Sir Anand met with Kiingi Tuuheitia Potatau Te Wherowhero VII along with a delegation of Council members and says the University’s Council and leadership team accepts the findings of the report and all its recommendations, and work will begin immediately.

“I have given an undertaking to Kiingi Tuuheitia that we are committed to positive change at the University as a result of this review, and the University embraces the opportunity to take a role of national leadership and unite the University community.”

Kīngitanga representative Archdeacon Ngira Simmonds says the King’s Office is pleased the University moved quickly to address the concerns raised and that the outcome of the review provides a way forward.

“We have a shared interest in the success of the tauira and the University, which is important because the Kīngitanga has a valued stake in the University, with the Hamilton campus located on Te Wherowhero title.

The University will establish a taskforce to develop a plan of action to address the issues raised in the Parata Gardiner report. The taskforce will operate over the next three months, with implementation projects to follow in the New Year.

... The "Western University culture" gave us electronics, metallurgy, engineering, transport, aviation, and space science (to name a few), shouldn’t we be a bit more careful before discarding it? I can’t see the Port of Tauranga doing well with outrigger canoes, for example. If Racism is the problem, then, by all means, let’s fix that, but don’t throw the baby out with the bath water and don’t let’s walk a path to Apartheid.

What does it actually mean?....

....read it line by line and see if you know what he objective actually is...it isn’t there... is it?..lots of waesel words and no substance. Once again a desire to change the structure of indeed a ’Western’ university tradition, because thats exactly what it is and always has been...so then, are we wanting to have two seperate ’universities’ for two cultures in one country?..because that appears to be what is being requested here. I think it’s called Apartheid isn’t it?