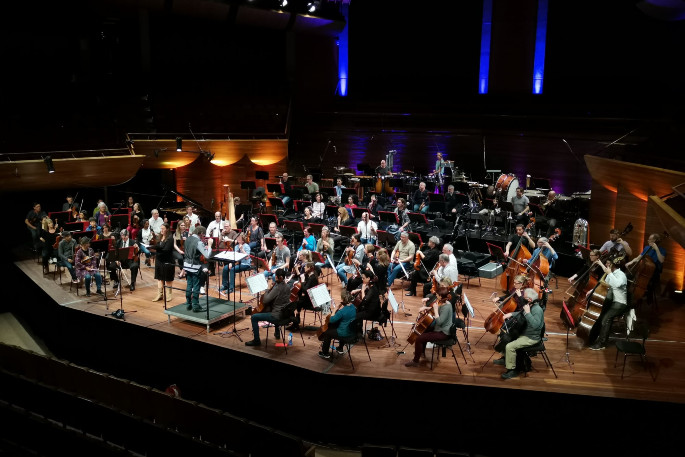 The New Zealand Symphony Orchestra celebrates Beethoven’s 250th Anniversary in 2020 with a rare performance of one of the composer’s greatest achievements in Napier, Taupō, Tauranga, Auckland and Wellington in October.

The work, originally written for string quartet, was completed just two years before the composer’s death in 1827. At the time it bewildered critics and its complexity continues to challenge musicians. However, it’s now considered a triumph and one of Beethoven’s finest works.

Haydn’s Symphony No. 64 ‘Tempora Mutantur’ is considered an exemplar of the Classical symphony from the acknowledged “father of the symphony”.

Mozart’s passionate ‘Symphony No. 40’ is arguably the most popular of all the composer’s symphonies and one of the most recognisable pieces of Classical music ever written. The work’s uplifting opening theme has been used endlessly in films and television shows and is a timeless audience favourite.

“It’s with great pleasure we at the NZSO can deliver these stunning works written around the period of Beethoven and his own masterpiece the ‘Great Fugue’, which, unbelievably, is not often heard in concert halls today,” says Maestro McKeich.

“Being able to tour these works to small and large venues around the country is a privilege and we’re all greatly looking forward to it.”

Tickets for Timeless in Napier, Tauranga and Taupō are available from ticketek.co.nz and in Auckland and Wellington from ticketmaster.co.nz

The Wellington Timeless concert will also be live-streamed at live.nzso.co.nz