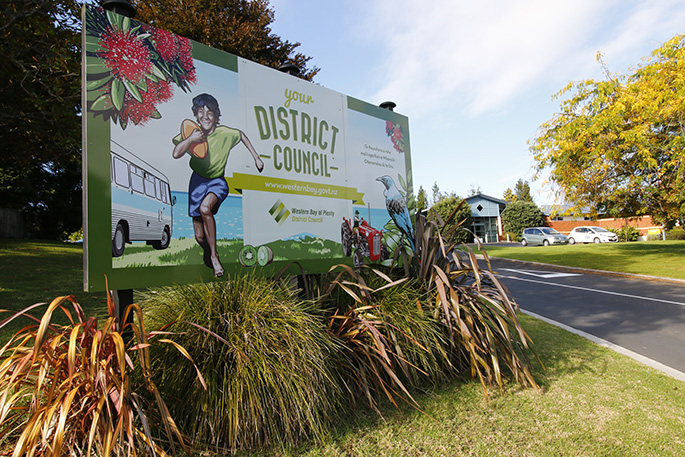 Western Bay of Plenty District Council has performed strongly through the COVID-19 pandemic and is forecast to maintain a strong comparative position among New Zealand local authorities.

In its report released this week, S&P Global noted that despite its forecast for a large economic shock in New Zealand in 2021 due to the pandemic, it expects Western Bay to outperform is domestic peers due to its strong financial position, regional location and economic profile.

In reaffirming Council’s AA rating, S&P Global noted that the rating is underpinned by ‘exceptional’ liquidity and strong budgetary performance during the period of uncertainty caused by COVID-19.

“The report highlights the benefits to Council and its communities of Central Government funding for shovel-ready infrastructure projects, the Three Waters Reform Programme and the continued growth of our sub-region.

“For Council going forward into uncertain times, it is good to have this endorsement of our fiscal processes and to know that our business ethic is strong.”

The region’s largest industries of agriculture, horticulture, forestry and fishing were also noted by S&P Global as key strengths in Council’s economic forecast – as is the development of the Rangiuru Business Park which could create 4000 jobs through its construction phase.

“This development provides an opportunity for new business ventures as well as those wanting to expand or relocate to the wider Bay of Plenty,” states the report.

I would be first to admit there are many TCC employees who work long and hard on our behalf. It is not the individuals we are criticizing; it is the management, who have demonstrated beyond all doubt their complete unsuitability for the job they are elected to do. A fish rots from the head, and the current Mayor should have stepped down months ago, but he is not the only one. Neither is he entirely responsible for the current debacle, with Government "observers" being required to monitor behavior. It is simply a sad story and we can only wait until elections so we can change it. Meantime, don’t be surprised if people complain about it. I support Slim Shady, Justin T, and Tom Ranger, in their posts here.

@By J GUNS If we don’t stand for something we will fall for anything. It’s justified and our right to do so. In a democracy it is our responsibility to hold politicians to account. You’re welcome.

Please explain how having some of the highest rates in the country, numerous expensive stuff ups, huge rates rises in a downturn and Councillors who are dysfunctional, is good? What is difficult to stomach is people who are too spineless to object to the ineptness and corruption and just gratefully accept it.

Given our relatively good situation we’re in due to Covid 19, hearing all the whinging about TCC is difficult to stomach. People really need to be grateful for having it pretty good.

TCC should watch and learn.

Of course they are doing well. Extortionate rates the highest in NZ. And in this climate they had the cheek to say they are not going to increase the rates as high as was intended pre covid. How’s about making the rates more suitable to minimum wage earners. Give us a break.

Better than TCCs and that is also about to get downgraded. Not surprising given the money they keep throwing down the toilet.