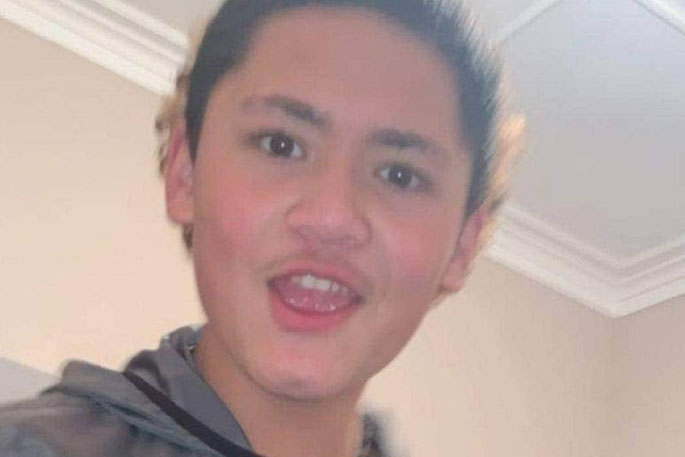 Missing 13-year-old Ahurei Barclay is believed to be in the Waikato district. Stuff/Barclay Family/Supplied

The eldest sister of a 13-year-old boy missing for a month is pleading for him to contact his family and return home.

'’We love you. We just want you to be safe,’' says Charmaine Barclay.

Her brother, Ahurei, left his home in Milton, south of Dunedin, on August 31.

The 13-year-old’s family have been trying to track him down since.

They believe he is somewhere in the Waikato district, and remain concerned for his wellbeing.

His step-father, who lost his wife to cancer in early 2018 and was raising Ahurei, travelled north several weeks ago to try to find him.

Barclay says it's not unusual for Ahurei to go somewhere for a day or two.

'’Nobody really thought much for the first day or two, but then it went on.'’

Aruhei, the youngest of eight siblings, recently lost his birth father in a crash, and he had just reunited with his step-sisters from his late father's side.

Barclay says it's believed the step-sisters had taken Ahurei to Waikato.

His South Otago-based family are increasingly concerned about his wellbeing, she says.

Barclay says her young brother had been using a cellphone intermittently to contact friends.

‘’We knew that he was alive, but we had no idea of where he was until recently.'’

Police are appealing for information on Ahurei’s whereabouts.