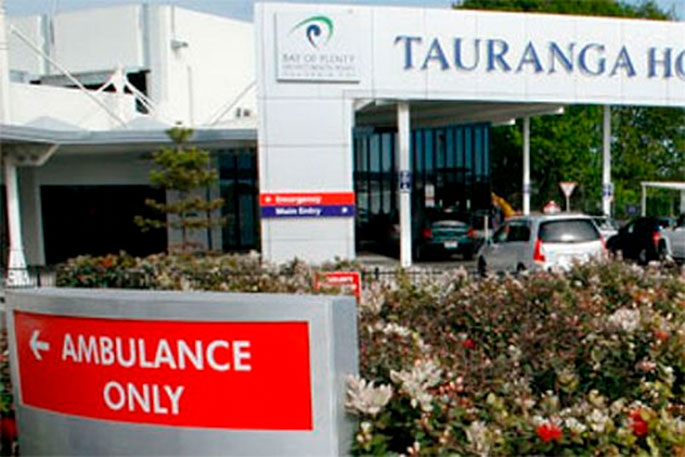 The crash happened outside of Tauranga Hospital. File photo.

One person has sustained moderate injuries after being hit by a car on Cameron Road.

Emergency services were called to the incident, which was outside Tauranga Hospital, about 2pm.

"One person has been taken to hospital with moderate injuries," says a police spokesperson.

A SunLive reader says traffic was backed-up as far as the eye could see on Cameron Road as a result of the crash.

The road is reported to be clear now.