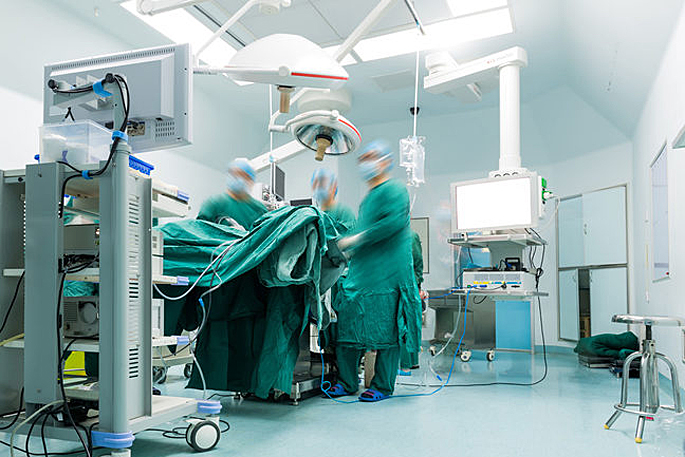 The woman visited a private hospital to have elective gynaecological surgery to remove fibroids from her uterus.

During the procedure, a surgical diathermy pencil (a hand-held unit that uses an electric current to emit intense local heat) was used to cut and coagulate tissue.

Diathermy pencils come with a holster for safe placement of the pencil while they are not in use. However, during the surgery the surgeon placed the diathermy pencil on the woman instead of in the holster, causing three deep burns to the woman’s abdomen.

Former Commissioner Anthony Hill is critical that the surgeon placed the diathermy pencil on the woman’s abdomen instead of in the quiver as expected, and considered that this put the woman directly in harm’s way.

"Placing the diathermy pencil on [the woman’s] abdomen, regardless of whether or not the abdomen was covered by a surgical drape, was a departure from the accepted standard of care," says Hill.

It was recommended that the surgeon review her practice in light of the HDC’s report, attend the Medical Protection Society’s workshop "Achieving safer and reliable practice", and provide a written apology to the woman.

Hill also recommended that the Medical Council of New Zealand consider whether a review of the surgeon’s competence is warranted.