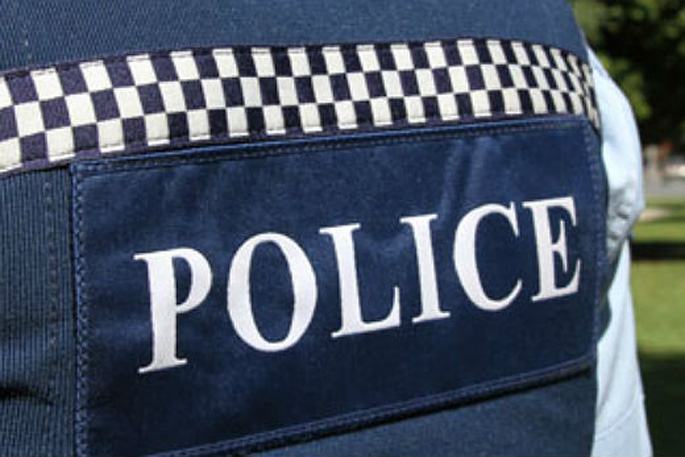 Police report that a robbery took place in Kawerau this morning.

“We have had a report of a robbery at a shop on Stafford St shortly after 10.20am,” says a Police spokesperson.

The report Police received was of a group of men who came into the shop and took some items - reportedly cigarettes and cash.

“There are conflicting accounts of how many [men] possibly three,” says a Police spokesperson.

“No weapons are reported and no one was injured.”

Police are speaking to the informant and making enquiries.