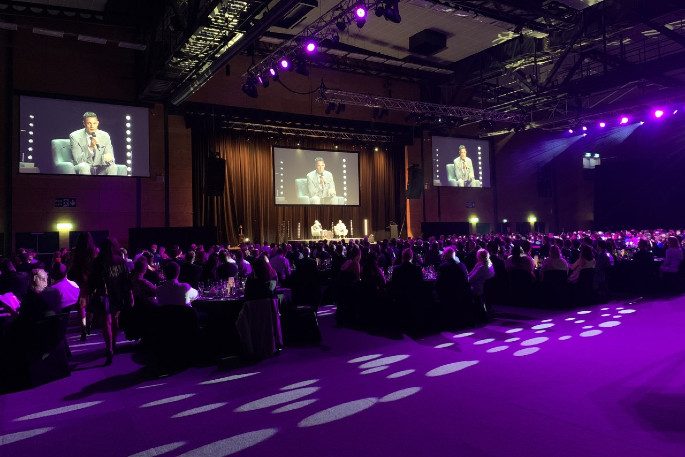 All Blacks legend, Dan Carter, appeared in the first big event back in Level 1 in the Bay of Plenty, with his special guest appearance at last night’s Tauranga Gala Dinner.

Trustpower Baypark was brimming with locals looking to finally be able to attend a large event again and were treated to insights from Dan Carter and compere Peter Williams, delving into Dan’s career highlights and achievements.

The evening opened with a video montage of some of Dan’s greatest career moments, with live entertainment provided by Gabby West and Dan Sharp, who put on a show throughout the night.

The Tauranga Gala Dinner also provides a platform for local charities to raise funds via a charity auction. The recipient of this year’s auction was the Graeme Dingle Foundation. Over $30,000 was raised for the organisation from the auction and donations, which organisers Events Innovated say is pretty amazing considering the year it has been with the hardships of COVID-19.

A Dan Carter signed and framed All Blacks jersey was sold for $7,000 and a Kane Williamson match helmet went for $4,000.

Official photographs from the evening will be available next week via Events Innovated’s website www.eventsinnovated.com and social media. 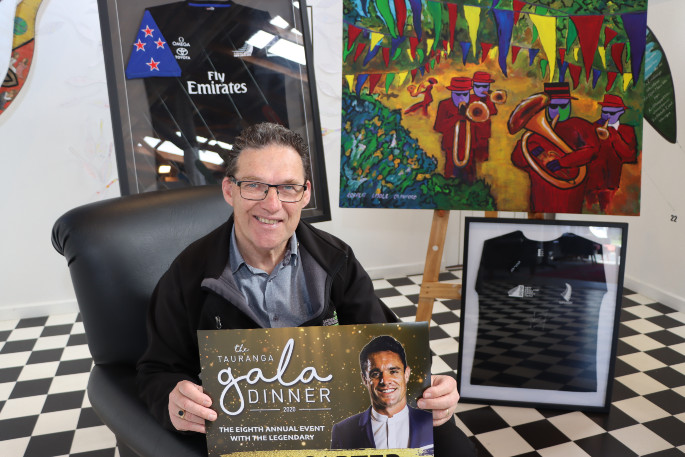