The race is on to trace contacts of newest cluster 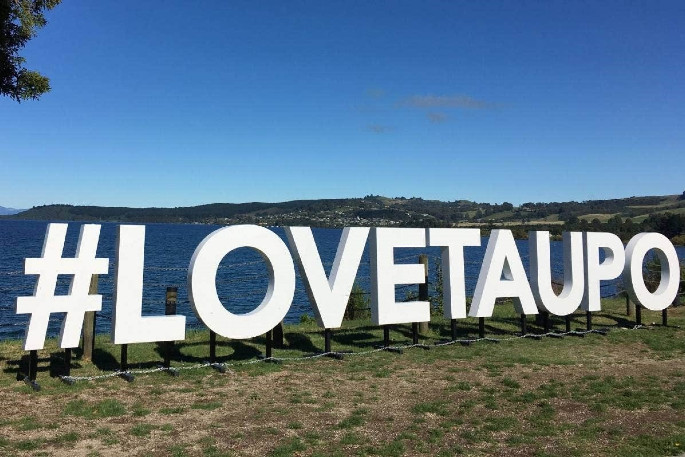 A family of three from Auckland who later tested positive for Covid-19, visited locations in Taupo. Photo: Stuff

Public health services around the country are in a race to trace people who may have been in contact with the newest Covid-19 cluster.

On Friday, the Ministry of Health published a list of 15 locations visited by a family of three who later tested positive for Covid-19.

Officials had identified 35 close contacts of the family by Friday, eight of whom had returned negative tests by that stage. The rest are self-isolating and have either been tested or are in the process of being tested.

The family travelled to Taupō on Friday, September 18, and returned to Auckland on Sunday.

New Zealand’s managed isolation protocols may be “tightened up” after a man tested positive for Covid-19 after leaving isolation.

Prime Minister Jacinda Ardern confirmed an assessment of isolation protocols was under way.

Two new cases of Covid-19 in New Zealand were reported on Friday.

One case is in managed isolation and the other is from the community, linked to the Mt Roskill Evangelical Fellowship church bereavement sub-cluster.

On Saturday morning the total number of confirmed cases of Covid-19 globally was 32.37 million, according to Johns Hopkins University.

The countries with the highest count are the United States with just over 7million, India with 5.8million, and Brazil, which was approaching 4.7million.

A widely cited model from the University of Washington predicts the US toll will double to 400,000 by the end of the year as schools and colleges reopen and cold weather sets in.

The Ministry of Health has published a list of 15 locations visited from September 11-20 by a family of three who later tested positive for Covid-19.

The extensive spread of the close contacts around the country has prompted the establishment of new community testing centres. Anyone who wants to get tested can find their local testing centres by visiting the Ministry of Health website.

Auckland has moved to alert level 2, and the rest of the country is at alert level 1. Face masks are not required in level 1 but will still be needed on flights. The geographic boundary of the Auckland alert level is the super city.

Reach out and find support from people who care, connect with your community or help a neighbour in need.

...getting tougher on people who break the Covid restrictions. It is crazy that a single family can have 1.6 million people forced into lockdown. There are still idiots who think it is a hoax and do not take it seriously. As Auckland is obviously the main hotbed of it, then they should be strictly watched and restrictions should be more seriously enforced, until people wake up and can be trusted to act properly. As long as we are taking a weak stance and being understanding and lenient, there will never be an end to this virus. And I never thought I’d hear myself say that...

The one question that is

NOT answered in this tem is where did they stay in Taupo for two nights???