Time and cost a barrier to preferred contraception 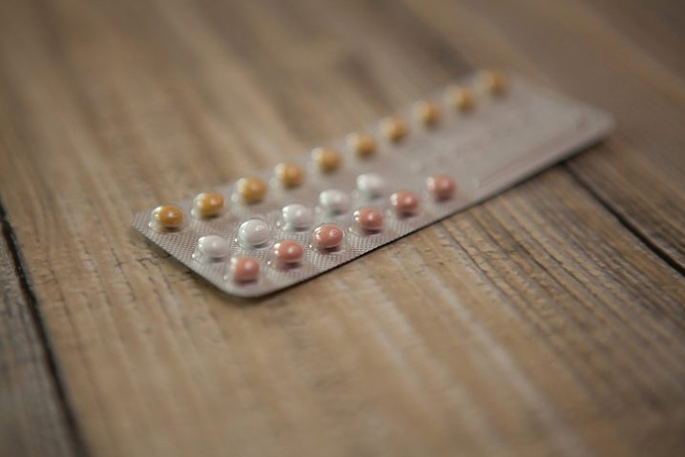 A quarter of New Zealanders are not using their preferred contraceptive method, a new survey by Family Planning reveals.

The results of the survey are being released to coincide with World Contraception Day tomorrow, and show that for many people, getting and using the contraception they choose is not as simple as it should be.

The survey had more than 6700 respondents and asked a range of questions.

In response to the question ‘What is stopping you from using your preferred method of contraception?’, there were a variety of responses, ranging from people being nervous about side effects to wanting their partner to get a vasectomy.

The most common reason why people were not using the contraception method of their choice, from the list of options provided, was because they have not found the time to get it (25 per cent), followed by cost (20 per cent).

Family Planning Chief Executive Jackie Edmond says many comments remind us that there is still stigma around contraception use, which makes no sense because it is basic primary health care used by most women for over 30 years of their lives.

“Respondents told us there were many issues which made it difficult for them to get and use the contraception they want.

“Ours was a survey with a small ‘s’ but it confirmed what we’ve known for a long time - that issues such as cost and stigma can stop people getting the contraceptive they want.

“Other issues are more structural, such as systems and processes that can put obstacles in front of people seeking contraceptive services.

“Our survey also showed that there are gaps in people’s knowledge of available contraceptive options.”

While more than 85 per cent reported knowing about condoms and the contraceptive pill, a notable proportion had not heard of the three types of long acting reversible contraception - the IUD, the IUS and the implant.

The survey also asked about what contraception people are currently using, where they get their information from, and people’s experience of conscientious objection.

The report includes three recommendations to improve access and education, and reduce stigma around contraception:

-Promote awareness and education about the full range of contraceptive options, including through holistic relationship and sexuality education in school.

“The Contraception Use Survey 2020 aimed to learn more about the contraception people use, how they get it, and how we might improve access to contraception for all people in New Zealand who want to use it.

“The survey ran for two months and had 6764 respondents from across New Zealand, with 89 per cent describing themselves as sexually active and 79 per cent currently using contraception.”

89% sexually active and 79% using contraception. So, 10% of sexually active young women are NOT using contraception. I wonder if some or all of these are OK with having a baby? Unwanted children are a tragedy, even more so than aborted children, in my opinion. We need to be sure that we are ready for the arrival of our babies and we are prepared to take care of them properly, whether a single parent or a family unit. So much of the crime and problems in our society comes down to this.