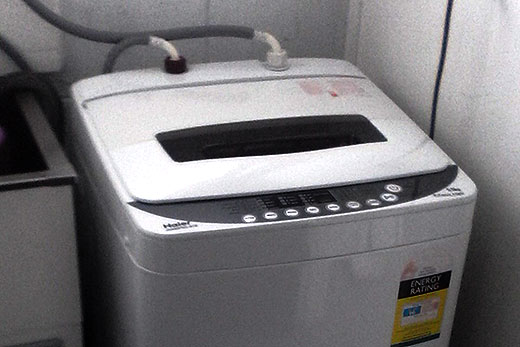 Research by Consumer NZ shows people are frustrated by how hard and pricey it is to get their appliances repaired.

Kiwis expect their appliances to be repairable – 98 per cent of respondents think they should be able to get their washing machines and dishwashers fixed.

“It’s clear people want it to be easier and more affordable to get broken appliances repaired. Just 24% of Kiwis would sooner replace something faulty than get it repaired, while half felt bad when they’ve had to junk an appliance,” Consumer NZ chief executive Jon Duffy says.

“That’s why we’ve launched our #BuiltToLast project. Our aim is to make it easier for people to buy more repairable and durable products. This means we’ll be doing more durability testing and more research. We’ll also be encouraging manufacturers to address the problems we find in their products,” Jon says.

Consumer NZ also asked about what should happen with appliances once they reach end-of-life. Two-thirds of respondents think manufacturers and retailers should be responsible for recycling the dead appliances they make and sell.

The Consumer NZ #BuiltToLast campaign and associated e-waste project are made possible by partial funding from the Government’s Waste Minimisation Fund.

As part of the wider plan to reduce the amount of harmful rubbish ending up in landfills, Associate Environment Minister Eugenie Sage recently announced electrical and electronic products as one of six priorities for a regulated product stewardship scheme, under the Waste Minimisation Act.