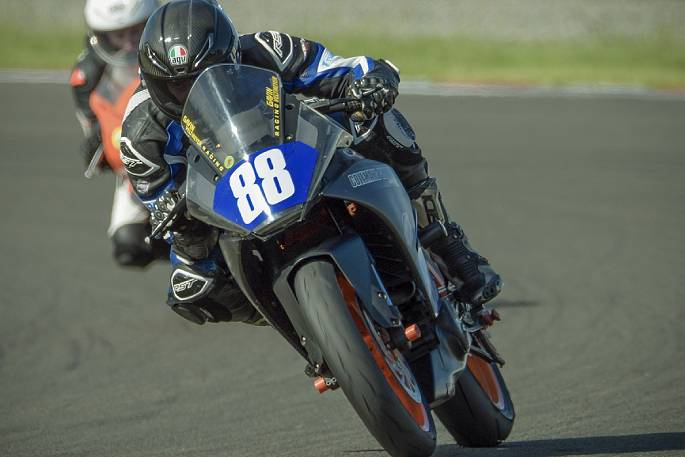 The official results of the 2020 New Zealand Supersport 300 championships have now been confirmed.

Auckland's Nathanael Diprose was originally announced as provisional champion in the class, soon after the arrival of the COVID-19 pandemic, and the restrictions that followed, had forced an early end to the series, the competition therefore closed off after the third round of the scheduled five in early March.

The championship was "called" as being complete by the sport's governing body here, Motorcycling New Zealand (MNZ), on April 9.

Runner-up in the Supersport 300 class for 2020 was provisionally listed as Hamilton's Jacob Stroud, with Whangarei's Jason Hearn credited with third place overall.

MNZ is now able to confirm the podium places as approved and correct.

Diprose is therefore declared the 2020 champion in this class, with Stroud runner-up and Hearn third.

The chaos created by COVID-19, as well as some internal failures within MNZ, made the entire process even more difficult that would normally have been expected and MNZ advises that "improvements will be made" before next year's series gets underway.