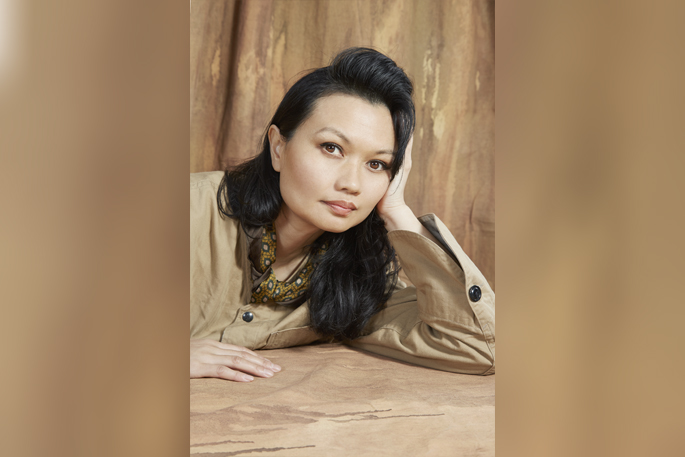 Bic Runga will be playing at Baycourt Theatre on October 25. Photo: Supplied.

Internationally heralded pop songstress Bic Runga is set to take the stage in Tauranga next month.

The Baycourt show is part of a tour around select North Island locations.

Some people baked bread during New Zealand's first lockdown; others learned how to knit. Bic Runga created a lockdown soundtrack; started a side project (King Sweeties) that has already been nominated for a Silver Scroll Award; and wrote songs for her next record, to be released mid-2021.

Bic will be playing an array of songs that span her career - including reimagined favourites, rarities, te reo Māori interpretations and new tunes.

She is playing at Baycourt Theatre on Sunday, October 25.