The hunt is on for NZ‘s best sausage roll 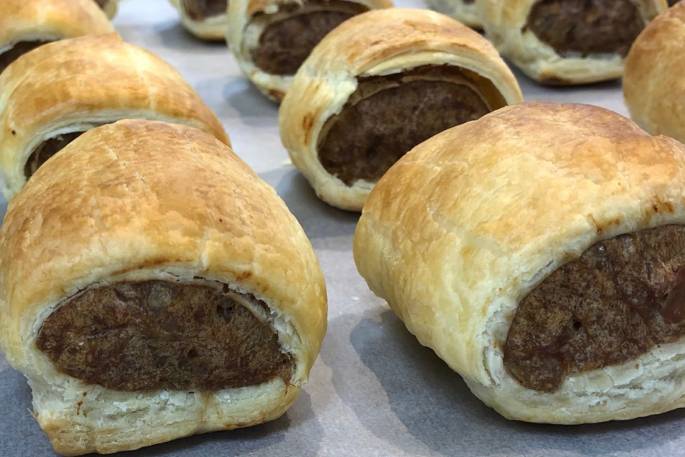 Who do you think makes the best sausage roll. Supplied photo.

Bakers all around New Zealand are being encouraged to enter their sausage rolls in the Bakels Legendary Sausage Roll competition.

NZ Bakels, the name behind 23 years of the Supreme Pie Awards, is searching for the best sausage roll on sale in  New Zealand, and on October 22 they’re going to tell the nation.

"In the world of baking that’s exciting stuff, legends are made from competitions like this," say the organisers of the competition.

"The baker becomes a celebrity and their sausage roll, a legend! That’s why they’ve called this The Bakels Legendary Sausage Roll Competition.

"So when you’re next at your favourite bakery, ask them if they’ve entered the competition."

Already nearly 500 entries have been received, leading NZ Bakels to extend the closing date until October 2 to give everyone a chance at sausage roll glory.

"Why not join the debate on who will. Will it be an already well-known baker or someone new?

"We’ll find out on October 22 when the winner is announced."