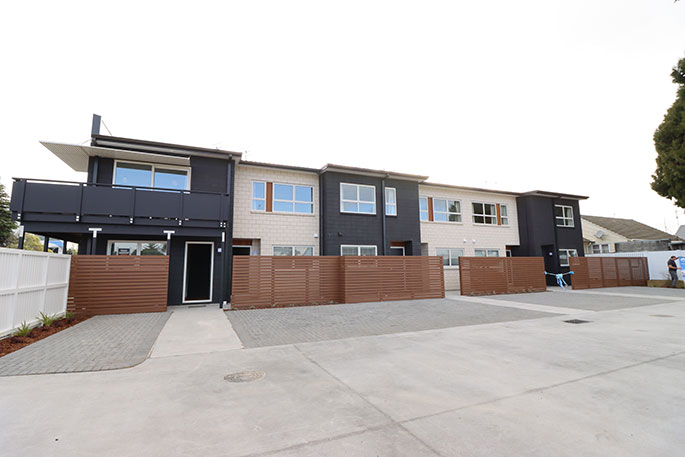 The public housing wait list surged to nearly 20,000 households by the end of July, as the COVID-19 economic slowdown continues to bite.

Newly-released figures show 19,438 eligible applicants were waiting for public housing at the end of July, an increase on 918 from the month before.

The Government managed to house 629 households on the wait list in July and 473 found other suitable housing – but this was more than overtaken by 2156 new applicants, up from 1635 the month prior.

The monthly update is not all bad news, however, with the number of people in emergency motel stays dropping to 6001, from a peak of 6283 in May.

The economy was reeling from lockdown in July, after shrinking 12.2 per cent over April, May, and June.

But the wage subsidy had kept many in work, and the unemployment rate was still at just 4 per cent.

The wait list has ballooned in recent years, nearly quadrupling from 5844 at the last election.

National has blamed this on more restrictive tenancy laws driving up rents, while the Government has argued people are more willing to come forwards and ask for help now, as well as pointing to the net reduction of state houses under the last National government.

The Government has built more than 3400 state homes since coming to power, as well as hundreds of community houses. It plans to build 1320 state homes by next July and 728 community places.

The last National Government built 2670 state homes over nine years, and sold 2728 – although some of these sold homes became community housing. This Government has sold some state houses too – but far less, just 146 as of July.

National and Labour have both promised to seriously reform the resource management act to allow for more construction of homes.

National is also keen to strip back several tenancy law changes made by the Government, as it argues these have driven up rents.

Public housing minister Kris Faafoi has been asked for comment.