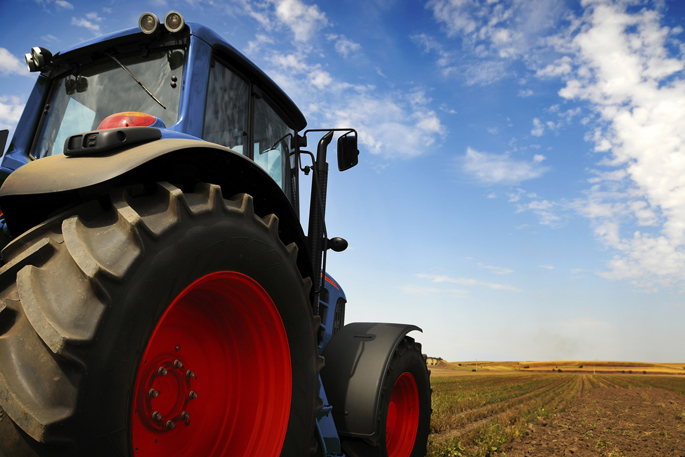 This is the third death on a New Zealand farm in the past week, following two tractor deaths, one in Te Kuiti and the other in Hastings. File photo/SunLive.

The mother of a six-year-old boy killed on a dairy farm in the Bay of Plenty says the family is “traumatised” by his death.

Rozayah Dallas Hudson died on a farm in Ōpōtiki on Thursday evening.

Police are yet to say what caused Hudson’s death, but have said he was on the farm, rather than working.

Hudson’s mother, Angel Topp, says her son had a “heart of gold”.

“[He] was so full of excitement and everyone around him would feel it. He had a humble, caring, loyal and helping, strong nature.

“He was too young, he was my first love and losing my baby has cut open a big deep wound, my heart has been ripped out. I needed my son more than he needed me.”

“But I know my son would want us to be at peace.”

A WorkSafe spokeswoman confirms it is investigating the incident.

She says it was notified of a fatality on a dairy farm and understands the person who died was a child.

This is the third death on a New Zealand farm in the past week, following two tractor deaths, one in Te Kuiti and the other in Hastings.

Hudson’s death has been referred to the coroner.