Consumers paying too much for mobile phone plans 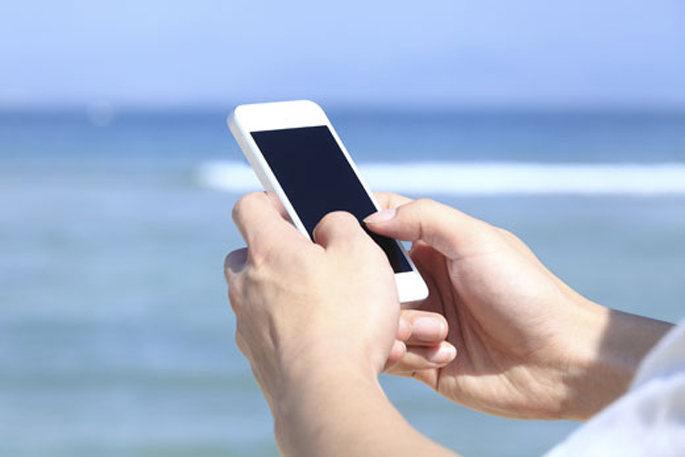 The mobile bill report, released by the Commerce Commission, shows a third of post-pay customers are paying too much.

About 25 per cent were spending $139 a year more than needed to cover their usage. Another seven per cent were paying as much as $584 extra a year.

“Telcos are earning millions extra in revenue from selling plans to these customers that are too pricey for their needs,” says Consumer NZ chief executive Jon Duffy.

A major problem consumers faced when choosing a plan was weighing up the confusing array of options.

“Creating confusion has been a long-standing marketing tactic in the industry. Telcos rely on it to reduce the likelihood consumers will shop around.”

“Telcos know when a customer isn’t on the best plan and is paying over the odds. They should be required to tell their customers this and not just sit back reaping the gains.”

The commission is also calling on telcos to provide consumers with easy access to information about their usage and spending.

Jon says this data is crucial for consumers to tell if they were being sold a product that was much more expensive than they needed to pay.