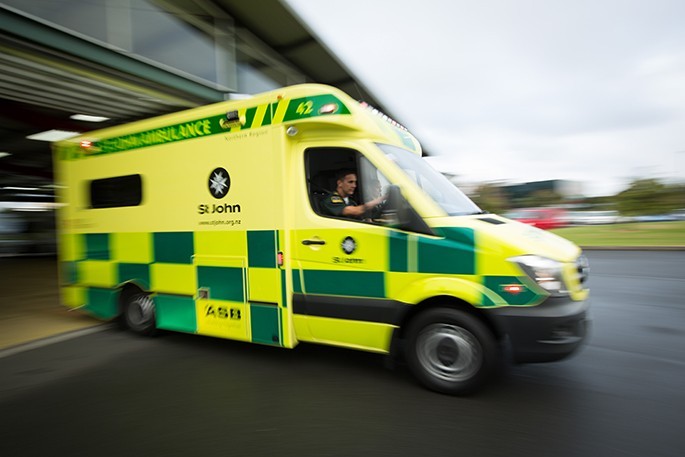 UPDATED: A child has died on an Opotiki dairy farm, WorkSafe have confirmed.

The incident occurred on Thursday evening and involved a child being fatally injured, says a statement from WorkSafe.

Police say the person who died was on the farm, rather than working.

This is the third death on a New Zealand farm in the past week, following two tractor deaths, one in Te Kuiti and the other in Hastings.

A WorkSafe investigation has been opened.

EARLIER: A person has died while on a farm in the Bay of Plenty.

Police confirmed that the death occurred on a farm in Ōpōtiki on Thursday evening.

A police spokeswoman said that WorkSafe will be advised.

The death has been referred to the coroner.