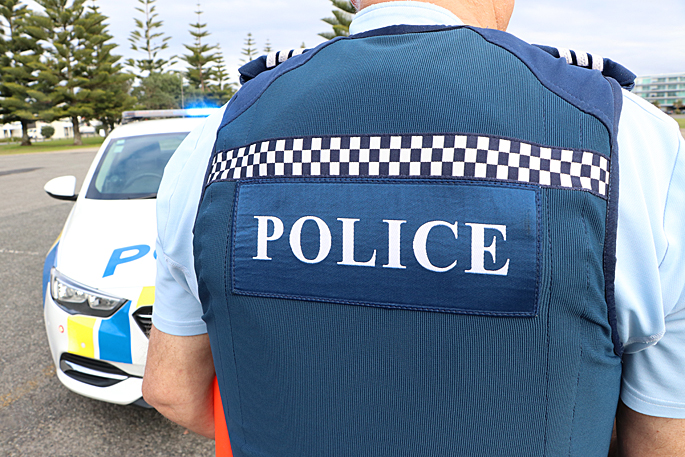 One man has died following a serious car vs pedestrian crash in Thames.

Emergency services were alerted to the crash on Queen Street just after midday on Thursday.

A police spokesperson says the male pedestrian was transported to Waikato Hospital in a critical condition where he later died.