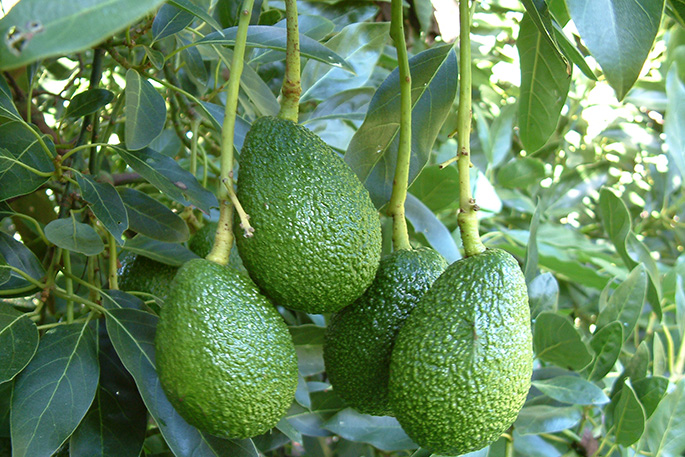 In the Bay of Plenty area, there were solid sales of predominantly smaller avocado orchards.

While there were no farm sales in Rotorua, there was a deer unit in the wider Tauranga area with good prices paid for an arable and a finishing unit in the Whakatane district/

Bay of Plenty recorded the most substantial decline in sales (-3) followed by Nelson (-1). Compared to the three months ended July 2020, 10 regions recorded an increase in sales with the biggest increases being in Otago (+12) and Canterbury (+11).

"Sales data for the 3-month period ending August 2020 is positive with total farms sold (386) being at the strongest level since the equivalent period in 2016 (393),” says REINZ rural spokesman Brian Peacocke.

“Seasonal issues such as weather, feed, water, compliance, product prices, availability of finance, interest rates and the health status of the nation remain constant in the rural market, while resilience remains the dominant factor.”