Family of COVID-19 victims: “We know the reality” 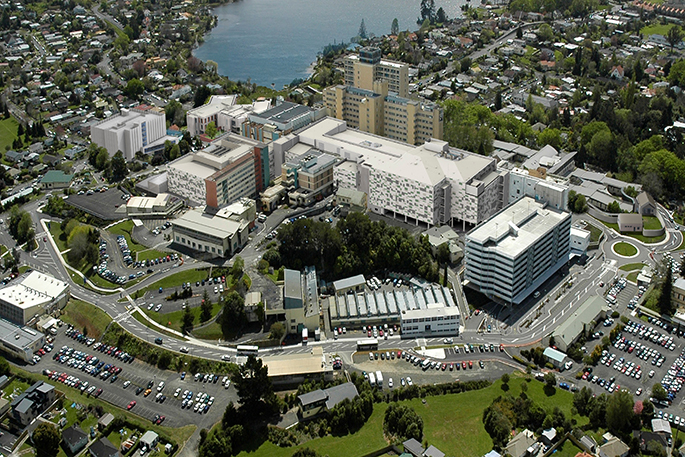 The death of two brothers from COVID-19 in less than a fortnight has prompted a warning from their family for others to take it seriously.

As news of Nigel Te Hiko's death spread on Wednesday, so did praise for the kaumātua, historian and a leader of his Raukawa people.

His nephew, Chris McKenzie, says his uncle dedicated his life to his community.

"It's difficult to know where to start with Nigel, he was such an important and integral part of our family, our every day life, our community and our tribe. He has literally dedicated his life to the service of his family and others."

Chris describes his uncle as "a teacher, a leader and a friend" to many people in the community.

"Essentially just a generous, funny, passionate, humble man who will be greatly missed."

He says he had also worked with his uncle on the Treaty claims process and he was a history expert and collector of whakapapa for Raukawa iwi.

He likely developed an interest in history through a number of knowledgeable elders around his marae, including his aunties and uncles.

"But it was through more than a decade of research for the settlements of our tribe where he really honed his skills."

Nigel Te Hiko excelled at whatever he did and was the family chess champ, his nephew says.

Chris says his family had been very vigilent about following the rules in regard to COVID-19.

"We know the reality of how deadly the disease is, how quick it acts and how uncompromising it is and we have redoubled our efforts.

"We would say to the rest of the country that in order to ensure the safety of each other as a wider community, to follow the rules explicitly so this sort of tragedy does not have to impact on any other family."

Iwi chair Vanessa Eparaima describes her friend as a wealth of knowledge who never stopped giving.

"He was just laughter and fun, but so much knowledge and so much wisdom."

She says the cost is too great not to take COVID-19 seriously.

"I've personally seen the impact that this virus has had on this family, I'm so proud of everything that they've done, they've done all the right things to take care of themselves and others.

"We don't need this situation duplicated anywhere in New Zealand at all and I think we all value lives highly, the cost is too great not to."

Condolences. From a scientific perspective it is interesting that both brothers succumbed. We know underlying health conditions are a huge factor but maybe there is a gene element yet to be identified?