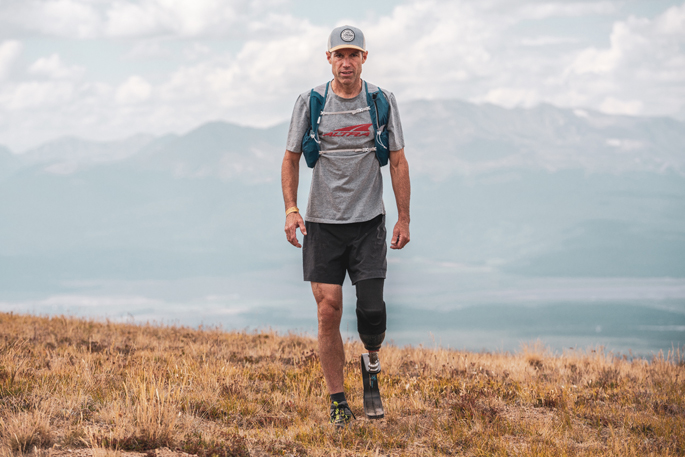 A highlight of the character driven film line-up is ‘Leadman- The Dave Mackey Story’. Photo: Supplied.

Running enthusiasts in Tauranga will be able to get amongst a global trail running film festival next month.

The Ledlenser Trails in Motion Film Festival is set to be screened at Tauranga Boys College on October 5.

The festival presents four “richly unique” films that set out to highlight the lives of some of trail and ultra-running’s most prominent characters.

Director of the New Zealand tour Brett Cotter says he can’t wait to see the reaction from Tauranga local runners to this year’s film collection.

“Especially with it featuring one of NZ’s most acclaimed trail runners Anna Frost.”

Brett says another highlight of the character driven film line-up is ‘Leadman- The Dave Mackey Story’.

Former ultra runner of the Year, Dave Mackey, was revered for his toughness and grit well before May of 2015.

After a serious trail running accident lead him down a difficult road to recovery, Dave returned and took on one of the most gruelling tests of endurance, the Leadman — five events spanning just two months, with the legendary Leadville 100 Mile Ultramarathon as the grand finale.

The Ledlenser Trails in Motion Film Festival will be screening in the Graeme Young Youth Theatre at Tauranga Boys College on Monday, October 5 at 7pm.

It runs for just under two hours.

To buy tickets visit http://www.trailsinmotion.com  or visit the Graeme Young Youth Theatre on the night.