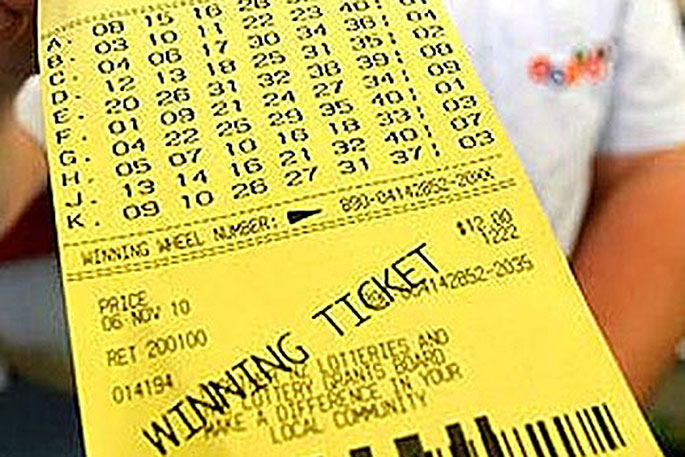 While most dads were unwrapping socks and ‘World’s Best Dad’ mugs, it was a Father’s Day to remember for a Bay of Plenty man who scratched his way to $100,000 on an Instant Kiwi ticket he received as a gift on the day.

Already overjoyed to be celebrating his first ever Father’s Day, the man, who wishes to remain anonymous, received his favourite Texas Hold ‘em Double Down ticket as a treat from his partner.

“This really set the bar high – it’ll be a hard one to beat next year, that’s for sure!” says the winner.

Sitting down to scratch his ticket that morning, the man couldn’t believe that he had won.

“I’ve been close before but I couldn’t believe it, I definitely said a couple of colourful words!” said the man.

The man decided to hold off claiming his prize until a little later in the week, and set about finding a good, safe hiding place for his lucky ticket.

“I thought ‘where is the safest place I can keep it?’ So I put it in my boxer drawer as nobody is ever going to look in there!” laughed the man.

With the prize now safely in his bank account, the man knows exactly how he’s going to spend his winnings.

“We’re dairy farmers so we’re going to use this to set ourselves up for the future – we’ve got to buy the equipment, buy some cows, all those good things.”