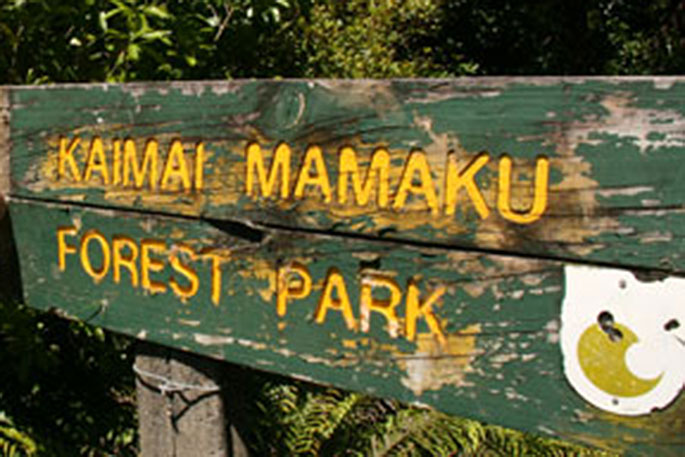 An ambitious restoration project is being planned for the Kaimai-Mamaku Forest.

“The $19 million in funding and the pest and predator control work it enables will help protect rare species including the Te Aroha stag beetle, kōkako and kiwi along with long tailed bats and precious kauri trees,” says Sage.

About 60 jobs are expected to be created through the investment over four years, which is part of the Government’s $1.3 billion Jobs for Nature programme.

“This is a large area which extends ki uta ki tai, from mountains to sea and which has been very badly affected by introduced pests such as goats, possums and rats, and in some places high browsing pressure from red deer.

“This browsing and predation pressure has created a crisis for the ngahere/forest. Browsing has destroyed the understorey of shrubs and seedlings and the forest’s ability to regenerate itself.”

Ramping up efforts to remove rats, stoats and possums through bait stations and trapping and other control methods as well as controlling goats is the initial focus for the restoration effort.

Kaimai-Mamaku is a special area because of the diversity of tree species. It is the major water catchment for the western Bay of Plenty as well as a significant area for recreation.

It contains kauri stands that are currently considered to be free of kauri dieback disease which has been affected other kauri forests.

“Working in partnership with many iwi and hapū over a significant area of public conservation land is a unique opportunity and will breathe life into the Treaty Partnership relationship,” says DOC Tauranga District manager Jeff Milham.

In addition to the biodiversity outcomes from increased pest control, this kaupapa will support the iwi and hapū of the Kaimai-Mamaku to restore the cultural knowledge associated with indigenous species and strengthen kaitiaki knowledge and practices.

“The funding will achieve an extremely significant milestone for all Iwi and Hapū involved in the Kaimai-Mamaku restoration project,” says MKMF co-chair Carlton Bidois.

“The announcement is a substantial acknowledgment to a genuine partnership between Iwi and Hapū of the Kaimai- Mamaku Ranges and the Crown through DOC.”

On top of the $19 million Jobs for Nature funding, the Bay of Plenty Regional Council is contributing $1.5 million over five years into animal pest control on public conservation land which is starting in 2020/21. 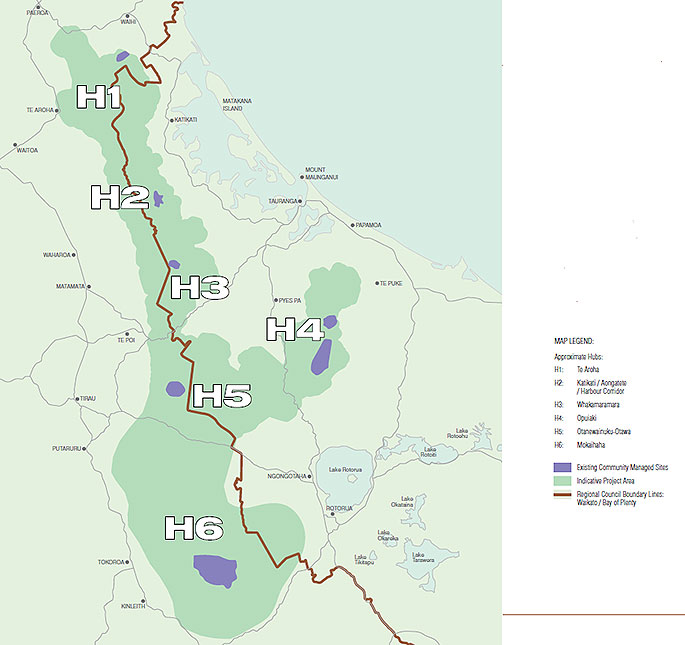