No injuries in power pole crash 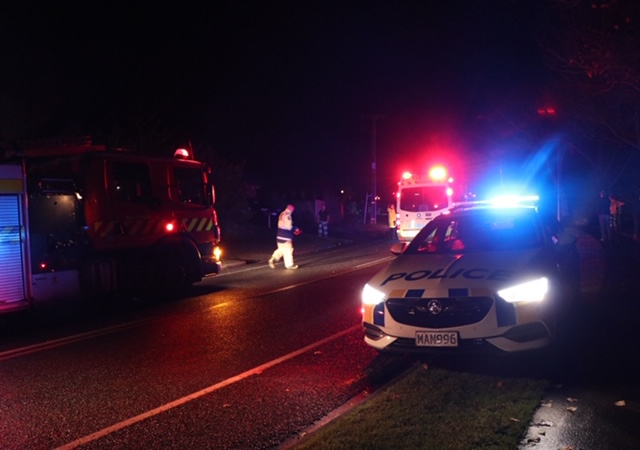 Police were called to the crash just before 3am. File photo/SunLive.

No injuries have been reported following a crash in Katikati.

Police received a report about 2.55am of a car crashing into a pole on Main Road.

A police spokesperson says the northbound lane was blocked.

“No one was injured.

“The road should be clear now.”