Battle of Britain to be commemorated in Tauranga 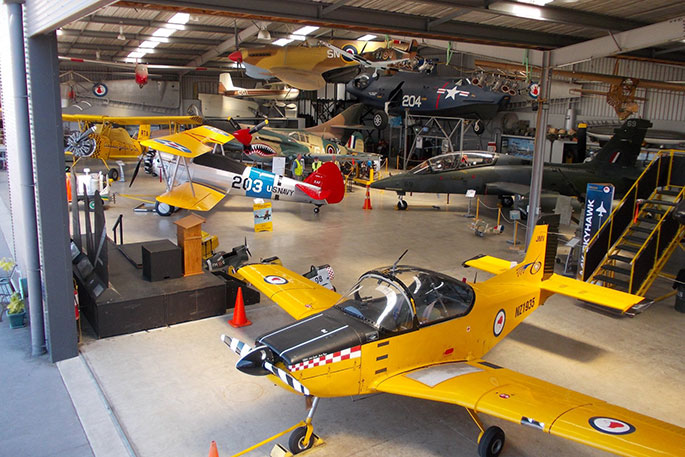 Members of the Bay of Plenty Air Force Association will gather this Sunday to remember the lives lost in the Battle of Britain 80 years ago.

Tauranga Mayor Tenby Powell and National MP Simon Bridges will attend the commemoration service, which will take place at the Classic Flyers Museum.

The Air force cadets from 16 Squadron, Army and Navy cadets will also be parading.

BOP Air Force vice president Lee White says that the Battle of Britain refers to the Second World War air campaign waged by the German Air Force against the United Kingdom in 1940.

“The Battle of Britain was the first major campaign to be fought entirely by the air forces as well as being the largest and most sustained aerial bombing campaign to that date.

“The objective of the Nazi German forces was to achieve air superiority over the RAF especially its Fighter Command.”

In total, 520 men were killed serving with Fighter Command. But with more than 700 fatalities during the period of the battle, Bomber Command suffered even more heavily.

Another 200 men were killed flying with Coastal Command.

There were 57 New Zealand airman that died during the course of this battle.

Lee says the New Zealanders came from all walks of life.

There were 39 clerks of various types, 20 farmers, three postmen, two sailors, a neon sign erector and a cinema manager.

“They were public servants and they were tradesmen.

“The majority were pilots, but there were also 34 air gunners and four observers. Half were among the 500 New Zealanders already serving in the Royal Air Force when war broke out; some of them veterans of the disastrous campaigns in France.

“The other half were new arrivals from the early RNZAF wartime training courses.”

The service will start at 10am with a Flyby at the conclusion of the service by a couple of classic aircraft.

Members of the public are welcome to attend.