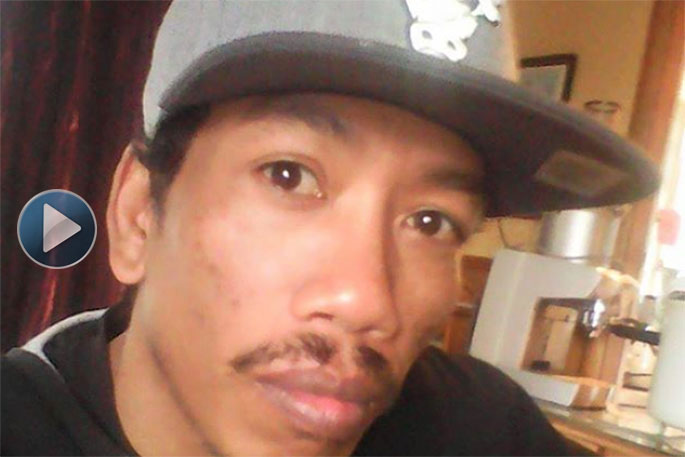 Police are appealing for information about a vehicle as they continue to investigate the murder of Cambodian national Sao Young.

Sao was last seen on the evening of Thursday, March 12, in the Insoll Ave area of Hamilton.

Police believe it’s on this night he was killed.

“His body was then transported to a rural property in Gordonton, where it was discovered nearly a month later, on Monday, April 13.

“Mr Young’s family are at a loss and desperate to know what happened to him.”

Since the case aired on Police Ten 7 two weeks ago, new information has come to light about a blue BMW Z3 convertible.

Police have received information from a Ten 7 viewer and they urgently need to hear from anyone who may have seen a 1998 to 2002 blue BMW Z3 convertible with a black soft top around Enderley, Newstead or Gordonton areas on the evening of Tuesday the 12th, or morning of Friday, March 13.

“If you've seen this vehicle or have any information regarding the investigation, please get in touch.”