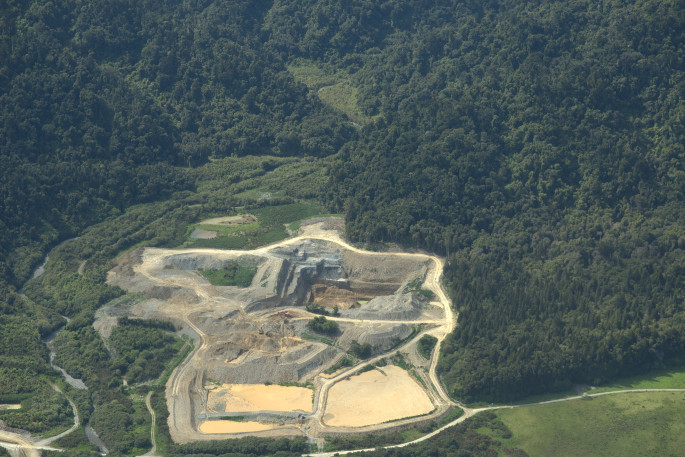 The 22-hectare site in Mikonui Valley was mined for gold. Located on conservation land it was originally supposed to be replanted and the hole filled in. Photo: Supplied.

New mining activities have been approved across more than 150,000 hectares of public conservation land since 2017, OIA documents obtained by Forest & Bird reveal.

Activities applied for or approved range from exploration for lithium on numerous conservation areas south-west of Rotorua; drilling for coal on the unique sandstone erosion pavements of the West Coast’s Denniston Plateau; a possible tungsten mine near Glenorchy; and numerous gold exploration activities in and around Coromandel Forest Park and Victoria Forest Park.

In addition, there are numerous public conservation areas currently subject to minerals permits from New Zealand Petroleum and Minerals where the companies involved have not yet sought permission from the Department of Conservation. This includes Puketi Forest in Northland, and lithium exploration in a conservation area near Whangarei.

“The Government made the promise to stop new mines on public conservation land in 2017, but continues to approve prospecting and exploration activities in these rare and precious areas,” says Forest & Bird Chief Executive Kevin Hague.

“Allowing mineral exploration in these landscapes sends a strong signal that protected areas which are home to native species today will be mine pits tomorrow.

“Despite being derided by some as being a ‘wasteland’, stewardship land is no such thing – it has simply not yet been formally categorised." 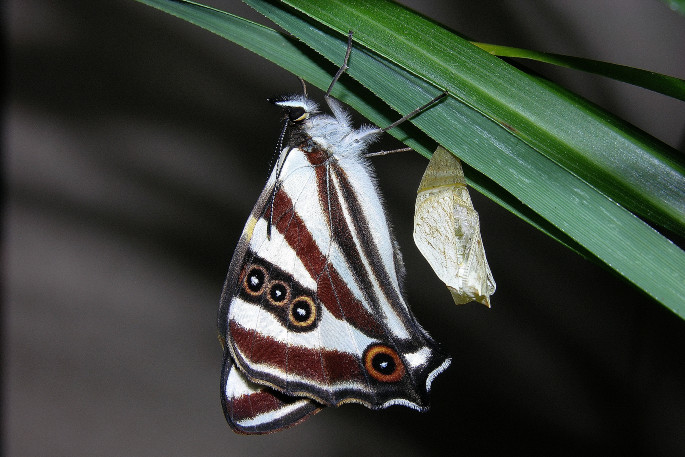 “These areas often have the highest biodiversity values of any conservation land and are home to species such as kiwi, long-tailed bats, giant carnivorous snails, and lowland kahikatea forest.

"In many cases, mining these areas causes permanent loss, and in others it takes decades to recover. Temporary predator control schemes offered as compensation for some of the most damaging mines do not make up for this,” says Kevin. 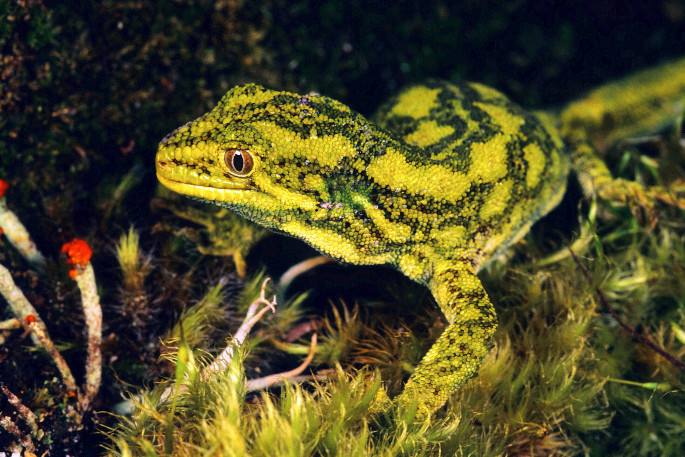 "New Zealand’s endangered species can’t afford to lose more of their forest and wetland habitats to mining. Public conservation land is needed for nature. Aotearoa has more than 4,000 species threatened with extinction by industries that just extract more and more from nature. Our environment is at breaking point, and time is running out to protect it.

“We believe a line needs to be drawn now – no new mines on conservation land, as Prime Minister Ardern promised in her Speech from the Throne in 2017,” says Kevin.

A table of prospecting and exploration applications made to the Department of Conservation between November 8 2017 and July 8 2020 is available here. More information on some of the applications listed is also available on request. 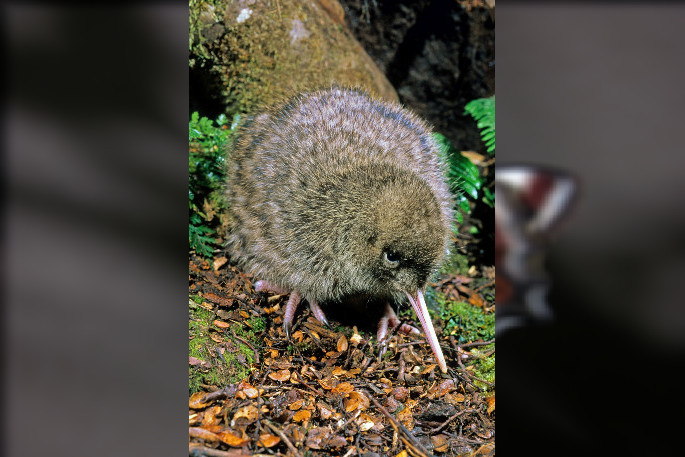