Be one in a million for Māori Language Moment 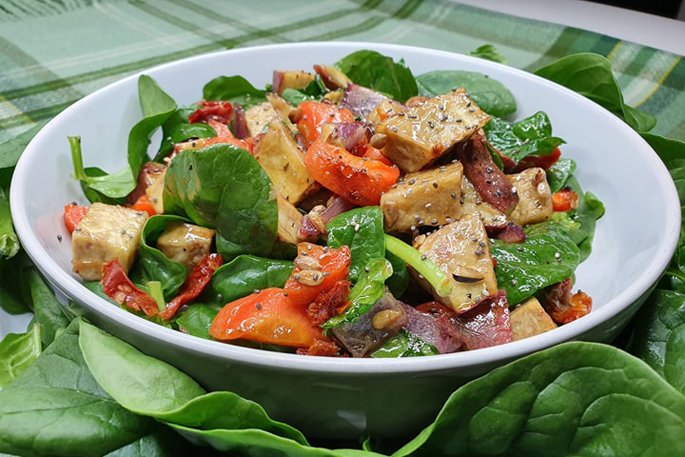 Ideas of what to do in your Māori Language Moment include playing a waiata, start a Zoom call with 'mōrena' or bless your kai with a karakia. Photo: Supplied.

Half a million New Zealanders are set to make history tomorrow in the inaugural Māori Language Moment.

Excited by the high interest across the country, organisers are asking Aotearoa to go hard and aim for 1 million.

“In 1972, 30,000 signatures were delivered to Parliament calling for te reo Māori to be taught in schools. It was a defining moment in the journey to revitalise our language.

“We want to grow one million speakers by 2040, and on Monday, as our language champions did in the past, we’ll start with a defining moment: the Māori Language Moment.”

“We are making history this Monday. But why stop there? Let’s go hard and reach 1 million.

“As the great New Zealander Tā Hēmi Hēnare said ‘We have come too far not to go further, we have done too much, not to do more: Tawhiti rawa i tō tatou haerenga atu te kore haere tonu’."

By 10am on Saturday September 12, the Māori Language Moment's website running tally showed that 519,038 people had signed up already, with two days to go. While most are from New Zealand, thousands are also joining from overseas. From Australia to the United States, Scotland, South Korea, Japan, South Africa, Denmark.

“We’re absolutely amazed, ecstatic and quote emotional to see more than 500,000 champions of te reo Māori will join us on Monday,” says Ngahiwi.

“We set a goal of 1 million for our moment because we are aiming to see 1 million speakers of te reo by 2040: it’s not too late to join us.”

The organisers says that no matter where someone is from or how well they can speak, anyone can be one in a million. The Māori Language Moment is an open invitation to all New Zealanders to celebrate what makes Aotearoa unique - te reo Māori.

Ideas of what to do in your Māori Language Moment include playing a Māori language waiata or song, starting your Zoom call with “mōrena”, or blessing your food or kai with a karakia.

“It doesn't matter if all you can say is “kia ora” or whether you're fluent, you can be one in a million.

“By signing up, you’re committing to doing one thing, in that one moment, alongside hundreds of thousands of New Zealanders at 12pm on 14 September.”

Ideas for activities to do at home, school or in the workplace with family, friends or work collegues during the Māori Language Moment can be found here

The website sign-up page has struggled to cope with the rate of people signing up, at one stage people were joining and uploading photos and their “wai or why” they’re joining up every few seconds.

“It’s an emotional read for us to go through the reasons people are signing up. Māori New Zealanders sharing photos of their children, grandchildren or parents and grandparents. Pākeha people telling us te reo is part of their identity as a New Zealander that they’re proud of. New migrants telling us that te reo is something that makes them feel so grateful to be a new New Zealander and they want to be good Treaty partners," says Ngahiwi.

“The country is going through some of our toughest times right now and we are rallying together behind a language that was once banned and shunned.”

“The week hasn’t even begun and we are already feeling so proud of Aotearoa. Kia kaha te reo Māori! Kia kaha Aotearoa!"

Join the Māori Language Moment here https://tuku.reomaori.co.nz/, take part on Monday September 14 and be one in a million.