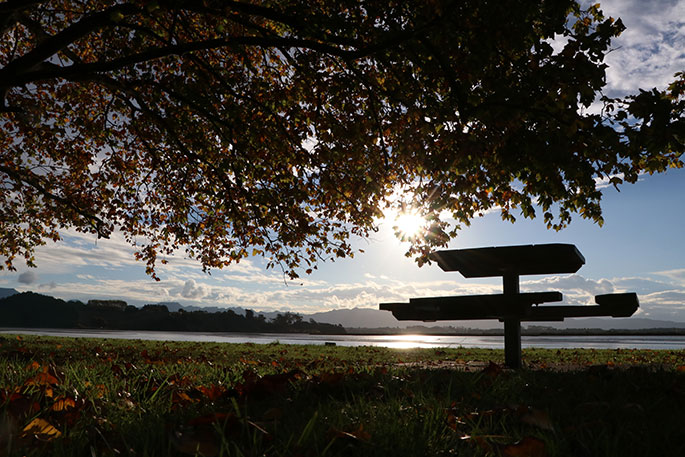 Mostly fine for the Bay of Plenty, with cold fronts and strong northwesterlies further south in the week ahead.

The MetService advises that a couple of cold fronts, preceded by strong northwesterlies, are expected to move northeast across the South Island and the lower North Island from the Tasman Sea from Sunday to early Tuesday, followed by cold southwesterlies during Tuesday.

“These fronts should bring periods of heavy rain to the west of the South Island including the headwaters of Otago and Canterbury lakes and rivers, where heavy rain warnings and watches are in force,” says a MetService spokesperson.

In addition, the MetService advises that strong to gale northwesterlies are expected in the east of the South Island and the lower North Island during this period, and strong wind warnings and watches are in force in many areas.

The Bay of Plenty has mostly fine weather for the week ahead, with southwesterly breezes turning northwesterly, and cloud and occasional rain expected on Wednesday.

“From Tuesday to Wednesday, there is a low risk that westerlies will approach severe gale for much of the lower North Island from Taranaki to Gisborne southward, including Golden Bay, but excluding Wellington and south Wairarapa.

“Finally, there is a low confidence that southwest gales will become severe in exposed parts of eastern Otago and coastal Southland including Stewart Island, about coastal Buller and northwest Nelson on Wednesday,” says a MetService spokesperson.