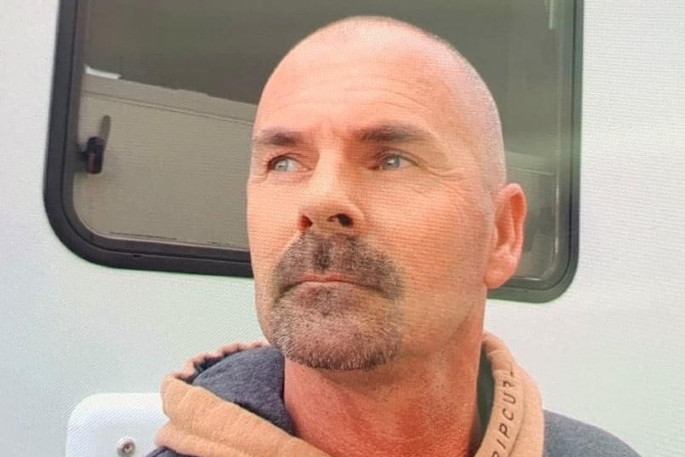 Police are seeking the public’s help in finding Phillip Wadsworth of Matamata, aged 52, who has been reported missing from Taupo.

He was last seen around 8am on Tuesday September 8 near Spa Park which is the carpark closest to Spa Road.

"He was last seen leaving his vehicle, walking along the footpath adjacent to County Ave, heading north," says a Police spokesperson.

Phillip is described as 180 cm, or six foot tall and of medium build. He was wearing black coloured clothing.

Police are concerned for his welfare and are asking anyone who has seen him to contact Police immediately.