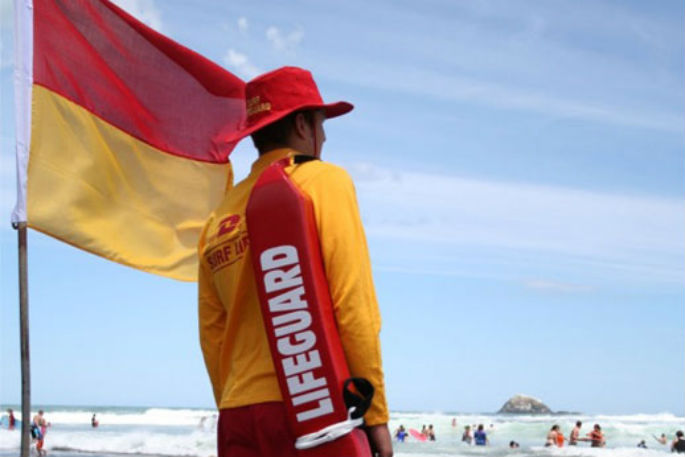 SLSNZ Chief Executive Paul Dalton says the charity’s volunteer Surf Lifeguards saved 577 lives and assisted 1,543 people to safety in the 2019/20 season, despite the fact that the season was cut short by Covid-19 lockdown.

“The National Awards of Excellence are an opportunity for us to acknowledge the incredible dedication and skill that our volunteers put into making sure Kiwis make it home safe after a day at the beach,” says Paul.

“This is a chance for us to say ‘thank you’ and to honour some of the outstanding New Zealanders, from all walks of life, who patrol our beaches and coastlines.”

Lifeguards from across Aotearoa New Zealand have been nominated for this year’s awards. To view the digital flip book with the full list of nominees, click HERE.

The SLSNZ Awards of Excellence are held every year in each SLSNZ region to recognise and celebrate the many club members putting in considerable time, effort and skills at a grass-roots level to make sure Kiwis who head to the beach get home safe.

The regional awards then culminate in the National Awards of Excellence, which will be held online this year due to Covid-19 restrictions.

The 2020 SLSNZ National Awards of Excellence winners will be announced on the SLSNZ Facebook page https://www.facebook.com/surflifesaving throughout the weekend of September 19 and 20.

NZ Lottery Grants Board Lifeguard of the Year Award

bp Rescue of the Year Award

Surf Official of the Year

Coach of the Year

Innovation of the Year